A coffee spillage in the cockpit of an airliner flying over the Atlantic Ocean forced the plane to turn back and land in Shannon.

The report said that one of the buttons on the control panel melted and the crew used breathing apparatus as they diverted to Shannon.

"During the diversion, the flight crew alternately used supplementary oxygen, with one pilot on oxygen at all times," it said.

The incident happened on 6 February and resulted in the Airbus A330 flight from Frankfurt in Germany to Cancun in Mexico being diverted to Shannon.

The smoke stopped and the fumes did not result in injuries to any of the 11 crew or 326 passengers on board.

The report found that the 49-year-old captain had put his coffee cup on a tray table - where objects are "vulnerable to being knocked over" - despite Airbus recommending pilots use the cup holders provided. 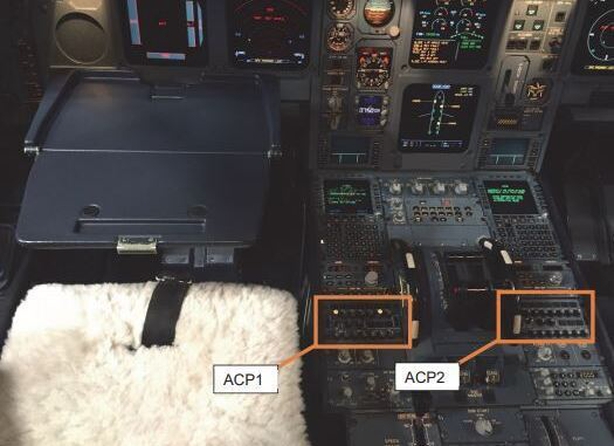 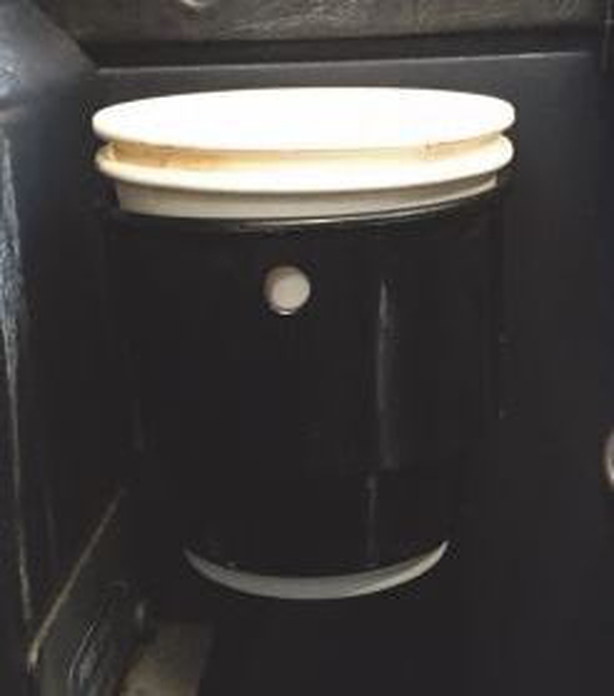 The AAIB said the small size of cups used by Condor "generally discouraged" use of the holders as it was difficult to grasp them.

Investigators also noted putting a lid on the cup may have reduced the amount of coffee spilled.

Condor responded to the accident by ensuring cup lids are provided on all flights, reminding pilots to be careful with liquids and supplying cups that are an appropriate size for cup holders.

Diversions typically cost airlines between €12,000 and €85,000 depending on the size of the aircraft and where it diverts to, according to the UK’s Civil Aviation Authority.