South East Community Healthcare has paid tribute to a "colleague and friend" who died in a fall in the Comeragh Mountains yesterday afternoon.

The man killed in the fall has been named as Séamus MacSuibhne, a 40-year-old psychiatrist.

Dr MacSuibhne suffered fatal injuries when he fell from a height while walking with his family at Mahon Falls yesterday afternoon. 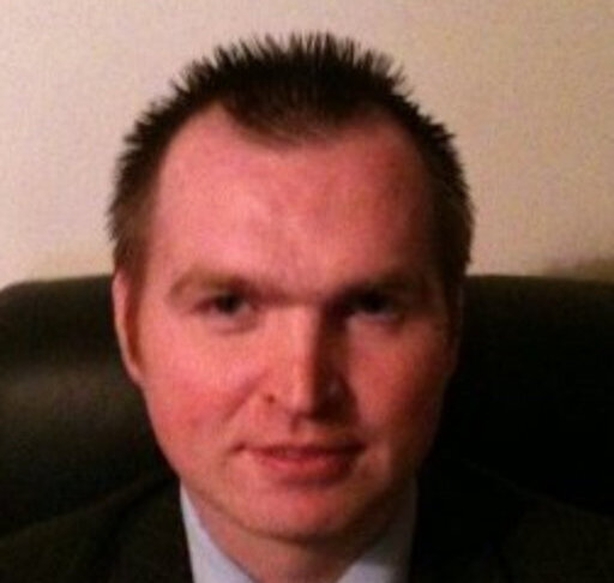 He lived in Clonmel, Co Tipperary, with his wife Dr Aoife Ní Chorcoraín and their young children. He was originally from Dublin and worked as a psychiatrist with the Kilkenny Mental Health Services.

The HSE's head of service for mental health in South East Community Healthcare, David Heffernan, said their thoughts are with Dr MacSuibhne’s wife, children and family.

"Dr MacSuibhne was extensively involved in all aspects of the delivery of mental health services in Kilkenny," Mr Heffernan said.

"In addition, Dr MacSuibhne played a key role in the development of the liaison services with St Luke’s Hospital."

He said Dr MacSuibhne was also "highly regarded" through his teaching role with the Royal College of Psychiatrists of Ireland and played a significant role in the education and mentoring of all new doctors in training with the Carlow-Kilkenny Mental Health Services.

He was also involved in the development of patient advocacy services in Kilkenny.

"In this regard, his commitment to service user involvement in their own care news was paramount in his work," Mr Heffernan said.

Dr MacSuibhne fell around 10 metres from close to the top of a waterfall.

He was given medical treatment at the scene before being airlifted to University Hospital Waterford, where he was later pronounced dead.

Three charged in connection with death of Irish man in Australia

Three arrested after firearm and ammunition discovery in Kilkenny