A 29-year-old man has been shot in north Dublin this evening.

The shooting took place at a house in the Streamville estate near Kilbarrack just before 7.30pm.

Several shots were fired at the man and he was hit three times.

He was treated at the scene before being removed to Beaumont Hospital, where he is in a serious condition.

Gardaí and the emergency services are at the scene. 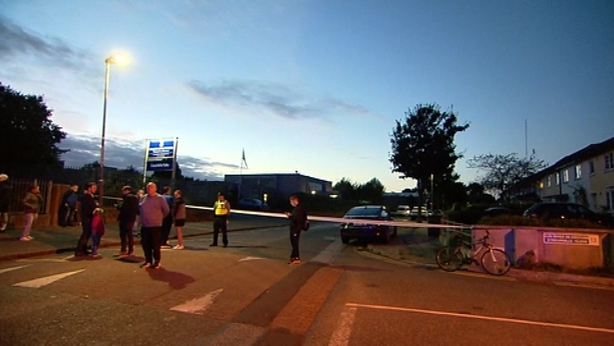 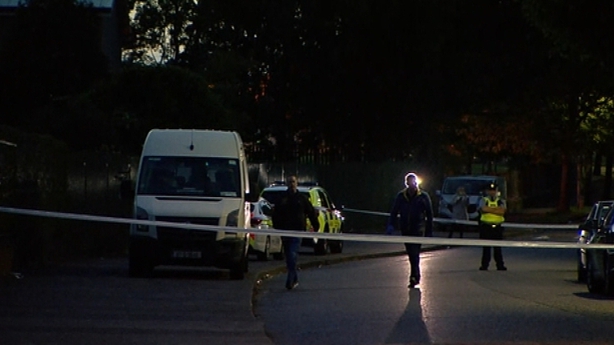 Gardaí at Coolock are appealing for witnesses or anyone who may have noticed anything suspicious.