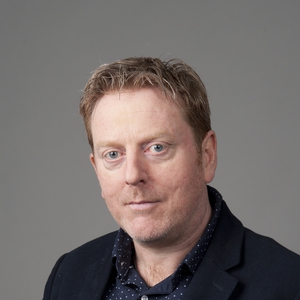 Fr Tony Coote, who came to prominence when he was diagnosed with motor neurone disease (MND) and became an advocate for those living with the condition, has died.

Fr Coote, who was in his 50s, was the Administrator of Mount Merrion and Kilmacud parishes in Dublin.

Archbishop of Dublin Dr Diarmuid Martin expressed his sympathy to Fr Coote's mother and other members of his family, as well as those who supported him during his long illness.

In a statement, Archbishop Martin said: "Tony showed all of us how strength can be witnessed even in the face of human weakness. His courage and determination touched the hearts of people of all backgrounds."

She said: "From the moment he was diagnosed, Fr Tony Coote not only bore his illness with tremendous dignity, he also became a tireless advocate for everyone living with MND".

She said his Walk While You Can challenge last year was "testament to his resilience and determination", and the funds raised are already making an impact on Ireland's MND community.

Ms Duffy said the 'Walk While You Can' event will take place on 14 September in Fr Coote's memory.

"We pledge to honour his memory, and continue to support his vision for a world free of MND."