The Managing Director of O'Neills sportswear has told RTÉ how the success of 'Derry Girls' has inspired its latest range of jerseys and helped to revive the fortunes of the city's shirt-making industry.

O'Neills has acquired the last remaining shirt-making factory in Derry, which was set to close in May, taking on the 20 staff who worked there.

It now employs more than 900 people across Ireland.

Speaking on RTÉ's Morning Ireland, Managing Director Kieran Kennedy said that when the company learned that the only remaining shirt factory was closing in Derry, it took the opportunity to acquire the skilled staff.

He said the stitching industry is a traditional industry in the northwest.

There were once 44 shirt-making factories in the area, but now it can be difficult to source skilled staff. 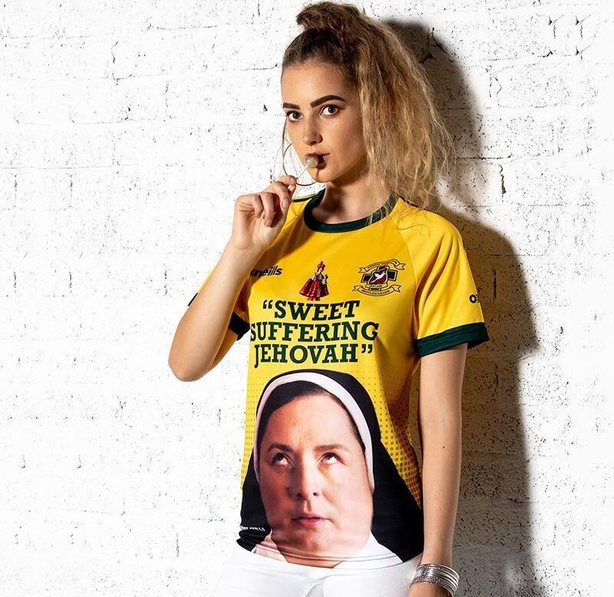 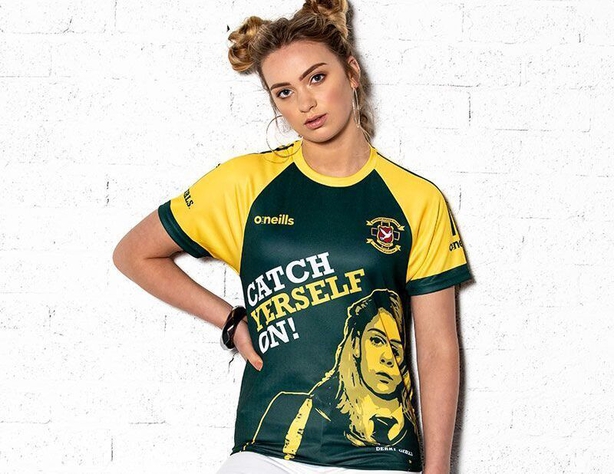 Mr Kennedy said they are now producing five different jerseys with slogans and images from the hit television series.

He said the shirts have caught on and the company is pleased with the success of the line.

The jerseys are available on the O'Neills website and are priced at €50 for adults and €35 for children. 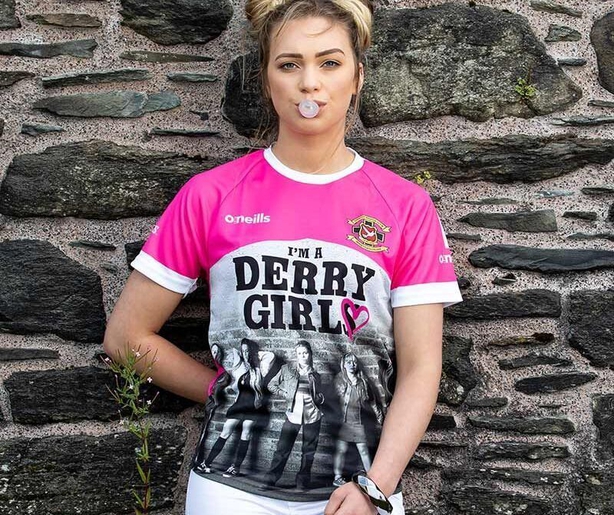 'Catch yourself on!' The story of how Derry Girls and O'Neill's sportswear helped save a stitching factory in Derry @ONeills1918 https://t.co/NeYYHag8Ru