Victims campaigner Willie Frazer has died in hospital in Armagh after a long illness.

The 58-year-old was a forthright advocate for victims of republican violence during the Troubles.

His father Bertie, a part-time member of the Ulster Defence Regiment (UDR) and a council worker, was murdered by the IRA in 1975.

He was one of several members of Mr Frazer's wider family who were killed by the IRA during the Troubles.

In 1998, he founded Families Acting for Innocent Relatives (Fair) to provide support for victims of republican violence.

He stood down when the group's funding was halted in 2012.

Mr Frazer was charged by police after taking part in the contentious Union flag protests at Belfast City Hall in 2012. 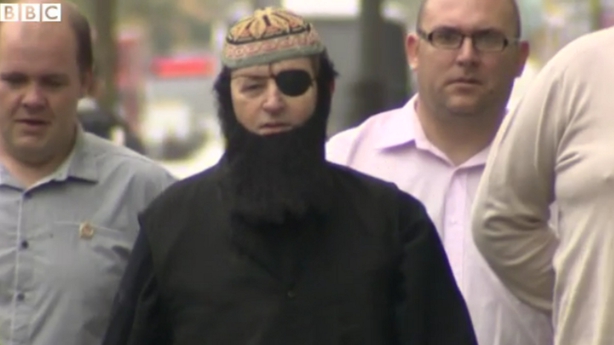 The charges against him were ultimately dropped.

A polarising character, Mr Frazer had many supporters in the loyalist community, but was seen as divisive by many republicans and nationalists.

He once said he had received enough death threats in his life to paper the walls of his house with them.

In recent years, Mr Frazer had been a regular attendee at the coroner's court in Belfast for the long-delayed inquest for ten Protestant workmen shot dead by republican gunmen at Kingsmill in south Armagh in 1976.

Mr Frazer is survived by his wife Ann and son Phillip.

Really sorry to learn of William's death. I worked with him from my earliest days in politics. He suffered great loss & campaigned for justice with incredible passion. He feared no man. The last few weeks have been tough. My sympathies to his family & all who mourn his passing. https://t.co/iQai8tCQE6

Paying tribute to Mr Frazer, former Ulster Unionist MLA Danny Kennedy said: "William Frazer was in many respects a child of the Troubles.

"The cruel murder of his father and five other family members by Republicans shaped his life and later career. He himself served in the UDR and he knew the cost of that service to his own family and numerous friends and colleagues.

"I worked with William over many years. We didn't always agree and sometimes we differed in our approach to political developments, but I liked and respected him.

"He was fearless in his approach and some people didn't either like or appreciate that - but they had not lived the experience that he had, growing up in South Armagh and the loss of so many family members."