Two of Ireland's oldest students have been hailed as inspiring examples of lifelong learning.

Mr Veselsky has taken extra-mural courses in the School of Histories and Humanities every year since 2010.

Mr McGovern, a former garda, has recently returned to education after a gap of 75 years to study Latin.

"There was a void when my wife died a couple of years ago. I'm now experiencing something I never thought I would experience. I'm not worried about exams or the future. I'm just living day by day and looking forward to my lectures," said Mr McGovern. 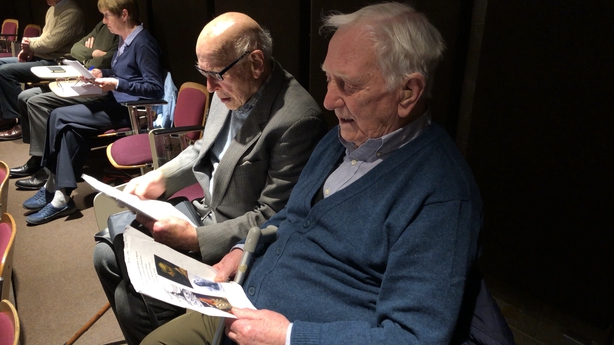 Born in 1918 in Czechoslovakia, Joe Veselsky witnessed at first-hand the rise of the German Reich.

His parents and elder brother were killed in Auschwitz.

He escaped the Czech coup of 1948 and came to Ireland where he established his own jewellery business.

He made an abiding contribution to Irish life through sport, as captain of the Irish table tennis team for over 20 years.

"I have really enjoyed studying at Trinity. But quite frankly if I had known ten years ago that I was going to live for another five or six years, I would have taken a proper course with a degree at the end of it", said Mr Veselsky.

The two Joes recently met for the first time at Trinity.

"They were just like two schoolboys with their humour and goodwill. You could see how happy they were to be in this environment. They are enjoying every moment of it and age shouldn't be an obstacle to any form of education," said Dr Patricia Stapleton, Evening and Short-Courses Co-Ordinator from the School of Histories and Humanities. 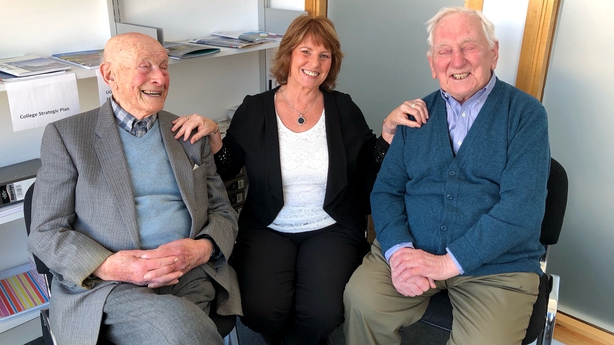 Trinity offers a wide range of evening or short courses, from history of art to social work, philosophy to psychology, Greek and Roman mythology and religion to physics.

Mr Veselsky, who is studying a short course Ireland 1534-1815, said he thought Mr McGovern's studies would "keep him young".

Mr McGovern agreed, adding: "You must have something to keep going, otherwise you'll just go to seed." 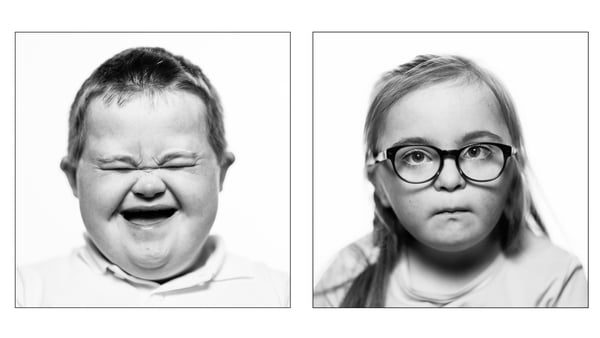