The legacy of HPV vaccine campaigner Laura Brennan, who died yesterday from cervical cancer, will be that she will save thousands of lives, Vicky Phelan has said.

Ms Brennan, one of Ireland's leading patient advocates and HPV vaccine campaigner, was 26 years old. She was diagnosed with terminal cervical cancer in 2017.

She contacted the Health Service Executive after her diagnosis because she wanted to publicly advocate for the human papillomavirus (HPV) vaccine.

Ms Brennan was part of an online campaign that urged parents to get their daughters vaccinated. In the campaign video, she explained that she had not had the vaccine and there was no treatment for her disease.

"The vaccine saves lives. It could have saved mine," she said.

The HSE has said Ms Brennan's campaigning has led to a surge in the number of young women getting the HPV vaccine.

Ms Phelan, who was diagnosed with terminal cancer after a false negative cervical smear test carried out as part of CervicalCheck, has herself becoming a leading campaigner following the controversy.

Speaking on RTÉ's Today with Sean O'Rourke, Ms Phelan said the increased uptake of the HPV vaccine was all down to Laura and she said "she is glad she got to see that" before she died. 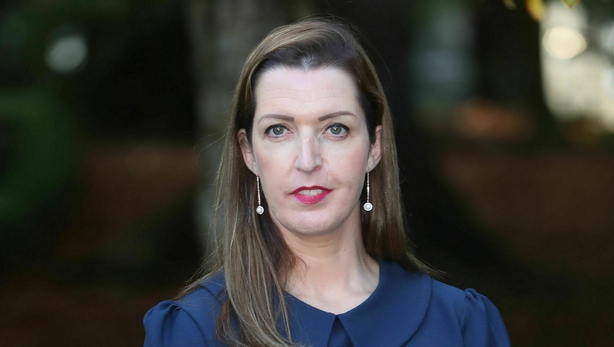 Ms Phelan said the impact of Laura fronting the campaign for the HSE was profound, as she was a beautiful and glamorous young woman, which showed other young women "that this disease can hit younger people".

Ms Phelan said it was very upsetting for her to continuously hear about women "needlessly dying" and urged mothers and girls to take up the HPV vaccine.

Chief Executive of the Irish Cancer Society Averil Power praised Laura's courage and determination and said thanks to her the uptake of the vaccine has increased from 50 to 70%.

Ms Power said Laura had "an incredible, selfless determination" to use her voice to help other women and her legacy will live on. 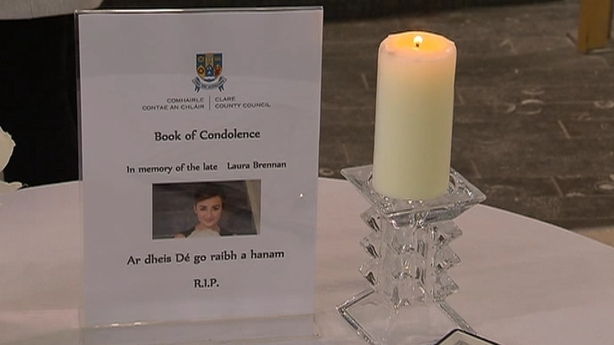 A book of condolence opened today at Clare County Council in memory of Ms Brennan.

She will be buried next Wednesday following a mass of remembrance and celebration at Ennis Cathedral.