Womenswear retailer LK Bennett has collapsed into administration, putting around 500 jobs at risk.

The brand has appointed corporate undertakers at EY to carry out the process.

The company has 480 employees at its 41 stores.

It has a number of Irish stores and concessions in department stores, but these will not be affected.

A spokesperson for EY said: "Stores in the Republic of Ireland are not included in the administration. They are part of the international operations.

"There are two stores included in the administration in Northern Ireland."

It emerged last month that the company had hired advisers to look at options for the business, including fresh investment or a full sale.

Administrators at EY will now seek to sell the business.

Dan Hurd, joint administrator, said: "LK Bennett is a strong luxury UK brand, the new season collection was critically acclaimed and recent trading is up, which we hope will be attractive to prospective buyers."

Stores will continue to trade in the meantime, but the company's website has been temporarily suspended.

Known for its signature kitten heels and smart daywear, the brand has attracted celebrity fans including the Duchess of Cambridge over its near 30-year history. 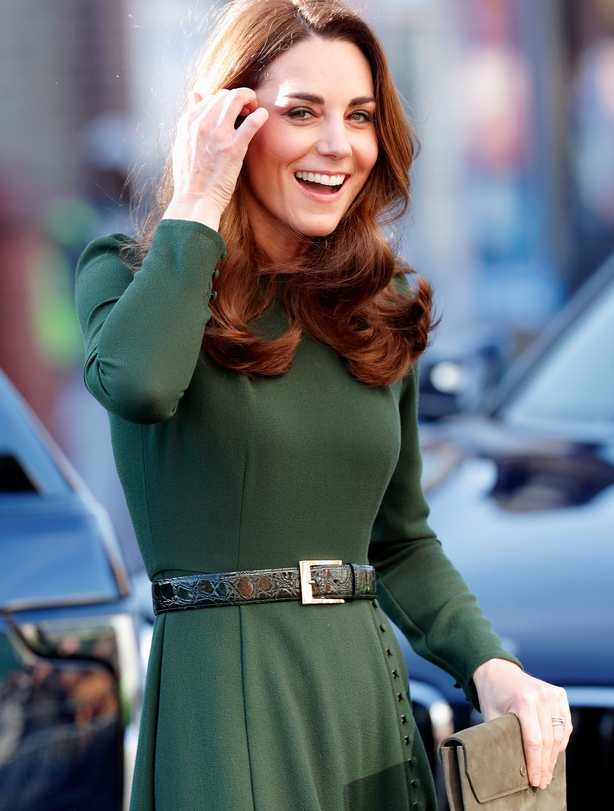 The firm is owned by founder Linda Bennett, who had stepped back from the brand in 2008, but returned in 2017 as a consultant.

Later that year, she bought back the controlling stake previously held by Phoenix Equity Partners.

According to the most recent available accounts for the company, Ms Bennett invested £11.2 million into the group upon her return to ownership.

The failure is the latest in a string of mid-market women's fashion labels to buckle under the pressure of dwindling high street sales.