RTÉ's main television news bulletins will be aired from a newly refurbished €1.4m studio from today.

Over 1,700 news bulletins and programmes are broadcast from Studio 3 each year.

The studio features a new video wall which spans three sides of the studio, as well as new LED technology and an energy efficient lighting system. 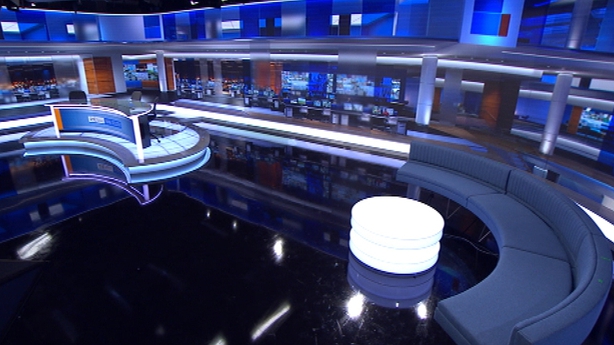 A new version of the RTÉ News theme music has also been worked on as part of the changes to the bulletins.

The music is by Irish composer Ronan Hardiman and recorded by the RTÉ National Symphony Orchestra. 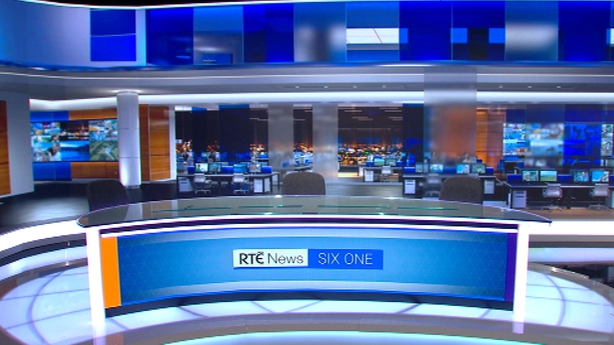 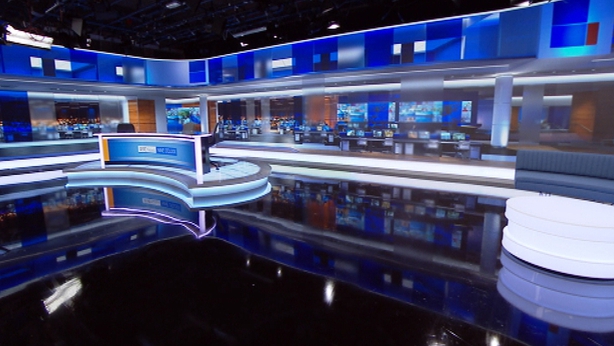 RTÉ News & Current Affairs Managing Director, Jon Williams said: "The new studio and design builds on the themes that have made RTÉ Ireland’s number one choice for TV News - bringing our audiences stories from across the world and around the corner.

"I’m particularly thrilled that "O’Donnell Abú" will again herald the news of the day - and grateful to the RTÉ National Symphony Orchestra for their interpretation of an iconic piece of music.

"The star of the news is the news - and I’m delighted that the audiences to RTÉ News will reap a dividend from last year’s land sale."