A search is under way for at least one gunman who shot a man dead and seriously injured another in north county Dublin last night.

Zach Parker, 23, from Jugback Lane in Swords, was driving out of a car park at Applewood Close in Swords with his friend in the passenger seat when the gunman walked up and fired at least five shots at them.

Parker died at the scene and his 25-year-old passenger remains in intensive care in Beaumont Hospital.

Garda forensic teams are examining the scene of the shooting outside a gym in the Applewood Estate in Swords.

Superintendent Gerard Donnelly described the gunman as tall, of athletic build and wearing a black hoodie top with a black scarf covering his face, black tracksuit bottoms and black trainers with white soles.

"It’s understood he was carrying a grey or light coloured rucksack that may have concealed the firearm".

Parker was driving his BMW X5 out of the car park when a lone gunman came up beside him and fired at least five shots from a handgun into the car, hitting him in the head and chest.

Both men are known to gardaí for minor offences, such as traffic convictions.

However, Mr Parker was also a convicted drug dealer after he was caught two years ago with almost €3,000 worth of cocaine.

The court heard at the time that he had turned to drugs as a coping mechanism after his grandmother became terminally ill and was stopped by gardaí with the cocaine in his car in February 2017.

He was given community service and ordered to give €1,000 to the Merchant's Quay Project.

Gardaí are working to establish a motive for the attack, but do not consider either man to be involved in organised crime and believe the shooting may be connected to local drug dealing. 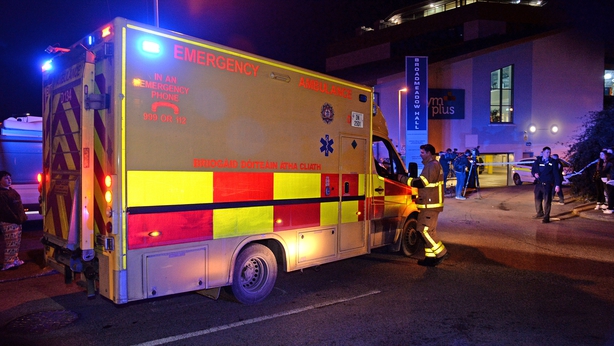 Distraught family members visited the scene, which remains sealed off this morning for a forensic examination.

CCTV footage is being gathered and house-to-house inquiries will be carried out.

Local Councillor Duncan Smith (Lab) said the attack took place in an area popular with families and had left the community in shock.

Speaking to RTÉ News, he said: "It's a lovely neighbourhood. It's a neighbourhood I live in. It's safe, it's vibrant, which all adds to the level of shock that's running right through the community.

"It's a real hive of activity up here in Applewood. It's right opposite the creche. This is a really busy time.

"The evening is always packed in Applewood. There are lots of families, people coming in and doing their shopping, and going to the gym, so it's just really sad and shocking that such an incident happened here." 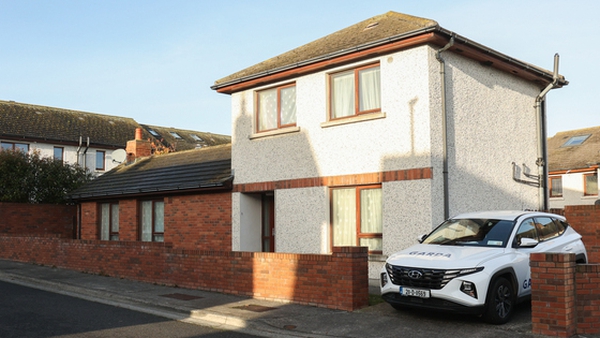 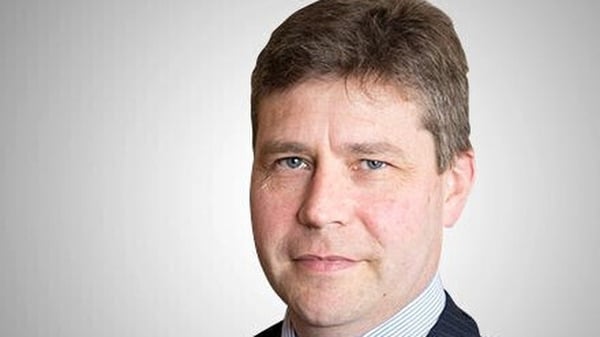