A 20-year-old man is due to appear in court tomorrow to be charged in connection with the death of a 34-year-old man in Co Kildare.

The man is expected to appear before a sitting of Naas District Court at 9:30am.

A second man, aged in his late 20s, was arrested in the Carlow area yesterday morning and questioned at Newbridge Garda Station, and was released without charge.

David Boland, from Nurney, was stabbed multiple times during a row on Duke Street in Athy at around 5.30am on Thursday. 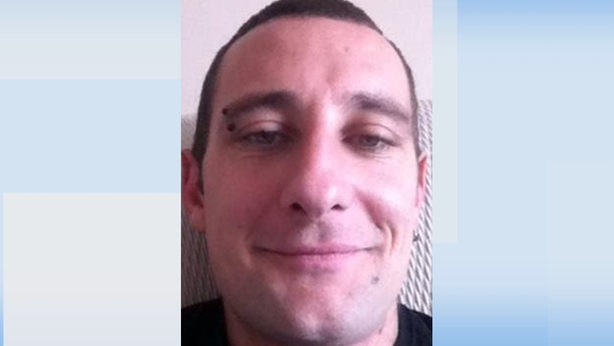 The father of one was taken to the Midland Regional Hospital in Portlaoise, where he later died.

It is understood a house party was taking place at the time of the attack, but Mr Boland had just arrived in the area.

Gardaí are continuing to appeal for any witnesses or anyone with information to come forward.