The Irish Kidney Association has said it used some of the €6m bequeathed to it by a Co Laois woman to buy a house in Co Cork.

Elizabeth O'Kelly, 92, from Stradbally, donated €30m to five charities in a massive windfall for the sector.

Speaking on RTÉ's Morning Ireland, IKA Chief Executive Mark Murphy said the house, which backs onto the campus of Cork University Hospital, will be converted into a support centre for patients who do not need to be in hospital.

The Irish Kidney Association is also negotiating with the Health Service Executive to see if a dialysis unit in Tramore can be completed.

Mr Murphy said the association has also donated money to renal medical research and "given them promises for the next five years".

The CEO of the Irish Heart Foundation said Ms O'Kelly's "extraordinary bequest" has given the foundation many new options to pursue.

Speaking on RTÉ's Today with Miriam O'Callaghan, Tim Collins said it had come at a good time, as the IHF was putting together a new five-year strategy.

He said the money would be used to focus on childhood obesity, which is "the single greatest threat to the cardio vascular health of our nation".

Mr Collins said the foundation had not heard of Ms O'Kelly before the executors of her estate contacted them last year.

The RNLI said it is "deeply grateful and humbled" by Ms O'Kelly's generosity and said gifts in wills, large or small, fund six out of every ten lifeboat launch.

In a statement, it said Ms O'Kelly was a long-standing supporter and had volunteered for many years at an RNLI stall at the RDS in Dublin.

The RNLI said the impact of the donation will be directly felt by the volunteer crews, but it will carefully consider all options to ensure the funds are used where they are needed most.

It is the single largest donation ever received by the charity and represents the income of two annual Daffodil Days for the ICS.

The other charities who received donations are the RNLI and the Irish Society for Autism.

Ms O'Kelly, who died in December 2016, was a shareholder in Clylim Properties, which has extensive property interests in Dublin.

It has been reported previously that she made around €30m from the sale of the Leinster Leader Ltd in 2005. 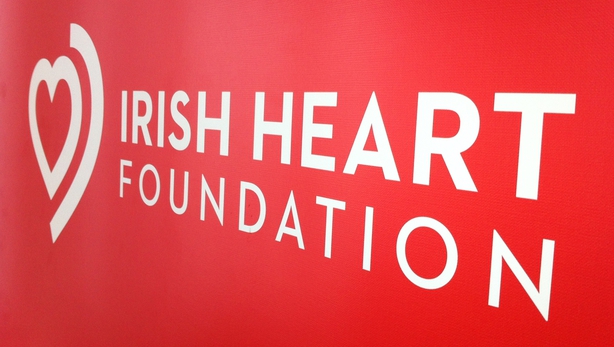 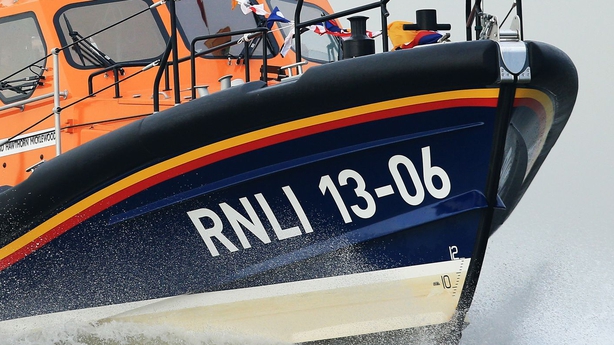 The ICS said Ms O'Kelly’s "kindness and generosity is reflected in her decision to leave equal amounts in her will to five charities".

In a statement, the ICS said Ms O'Kelly's generosity will provide hope to so many people affected by cancer and deliver improvements in cancer care that would have been impossible otherwise".

It added that she had "successfully battled cancer in the 1980s. She knew first-hand the challenges cancer patients face and the positive difference the Irish Cancer Society makes to them in their time of need".

The charity said that more investment in research and transformational projects is needed and the donation will be the "seed for this investment".

Only 2% of the ICS's income comes from the State and the €6m windfall for the society contributed to the society’s income increasing by 18% to €26.8m last year.

The accounts show that last year the Irish Cancer Society generated €3.13m through Daffodil Day and a further €9.55m from 'Events, Corporate Initiatives and Direct Marketing'.

The RNLI has said it is deeply grateful to Mrs O'Kelly for the donation.

In a statement, they said the Stradbally woman was a long-standing supporter of the organisation who for many years volunteered her time to help out at an RNLI stall at the RDS in Dublin.

"The impact of her incredible generosity will be directly felt by our volunteer crews and the people whose lives they save for many years to come," the RNLI said.

"As this is such a large legacy, the RNLI will be carefully considering all options to ensure the funds are used where they are needed most and with a view to how they can be spent to fittingly reflect Mrs O’Kelly’s support for the charity."