A 20-year-old man has been before Tralee District Court charged with the murder of Robert Elston in Cahersiveen, Co Kerry yesterday morning.

Blake Sweeney of Fertha Drive, Cahersiveen, was remanded in custody for a week.

Mr Elston, a father-of-one from Lisselton, near Tarbert in north Kerry, died as he was being taken by ambulance to University Hospital Kerry in Tralee. 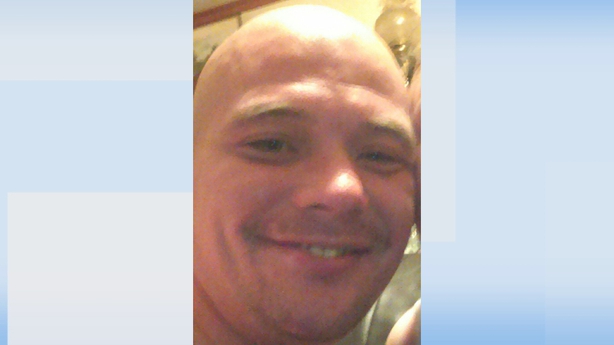 The 33-year-old had been visiting his partner and young son in Cahersiveen, before he was involved in a row at Fertha Drive in the town in the early hours of the morning.

He was stabbed during the incident.

He said Mr Sweeney replied to the charge: "I am not guilty. This is self-defence."

Defence solicitor Padraig O’Connell said his client was on prescribed medicine and was on disability, and he asked that he receive appropriate medical attention, including psychiatric assessment, while in custody.

Judge David Waters remanded Mr Sweeney in custody for a week on the application of Superintendent Flor Murphy. 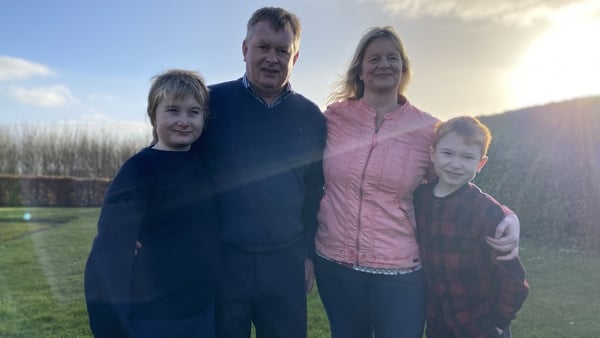 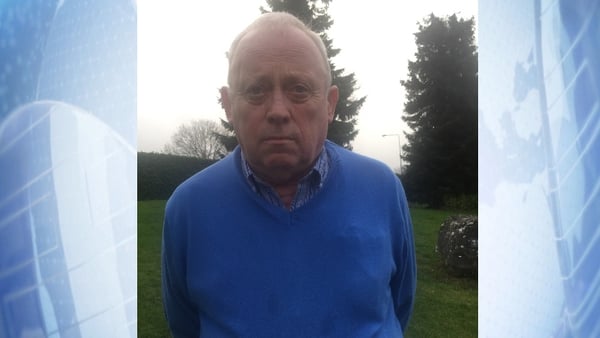