Taoiseach Leo Varadkar has said there is concern among many politicians that the proposal to allow abortions in Ireland without restrictions up to 12 weeks may go one step too far for the majority of the public.

Mr Varadkar said this recommendation went further than he and many people would have anticipated a year or two ago.

He said that he understood the logic of the Oireachtas Committee's recommendation, especially given the widespread availability of the abortion pill.

Mr Varadkar was speaking after a two-hour discussion at Cabinet about the likely referendum on the Eighth Amendment.

The Taoiseach said there were diverse views at Cabinet and all ministers made a contribution.

The Cabinet will make a decision before the end of the month on this issue and Mr Varadkar said it was the Government's intention to hold a referendum by the summer.

He refused to be drawn on his own view, saying he would have to see the referendum question first, which would happen in a couple of weeks.

However, once he makes his decision he will advocate along the lines of how he is voting and ministers will be free to campaign on either side of the debate.

Mr Varadkar said this was a deeply private and personal matter and there was a diversity of views in almost every household in the country.

He said Fine Gael would be a "warm house and large tent" for these diverse views.

Minister for Justice Charlie Flanagan has said he supports the repeal of the Eighth Amendment, saying he did not believe it was an issue that should be in the Constitution.

He acknowledged that it had been a challenging and sensitive issue over the past 35 years.

"It is important now in the context of the commitment given in the programme for partnership government that we move on towards the next stage," he said.

Minister for Business, Enterprise, and Innovation Heather Humphreys said the issue was a complex and emotive one.

She said she would continue to consult with members of her constituency, particularly with women, because "at the end of the day, women will be most impacted by this decision". 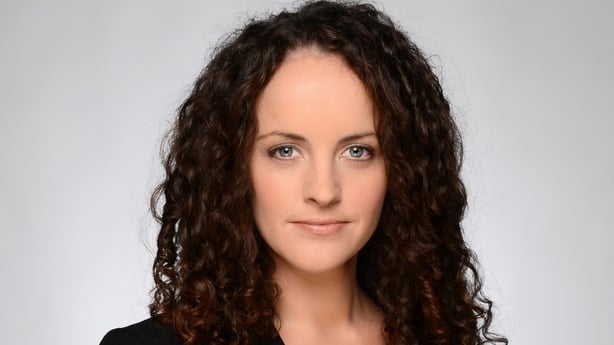 Preparatory work is already under way in the Department of Health and the Office of the Attorney General for a referendum.

While there is little political appetite to delay a referendum, Minister for Health Simon Harris is faced with a tight timeframe. However, his task is achievable.

Following the Dáil and Seanad debates, Minister Harris will go back to Cabinet to seek a referendum.

He needs to do this by the end of this month or early in February if it is to take place by May or June.

Once the bill is proposed, the process of setting up a referendum commission can get under way.

Preparation of the referendum bill could be completed by the St Patrick's Day break and passed at the beginning of April, leading to a referendum around 25 May.

This, of course, is provided that the Government wishes to have a referendum.

The issue will no doubt continue to divide opinion and dominate debate over the coming months, at the Cabinet table and beyond.