The Disclosures Tribunal returns on Monday to examine whether the former garda commissioner Nóirín O'Sullivan relied on the false sexual abuse allegation or any other unjustified ground to discredit Sergeant Maurice McCabe at the O'Higgins Commission.

RTÉ’s reporter at the Tribunal, Sandra Hurley, has been looking at the key witnesses scheduled to appear before Mr Justice Peter Charleton over the coming weeks. 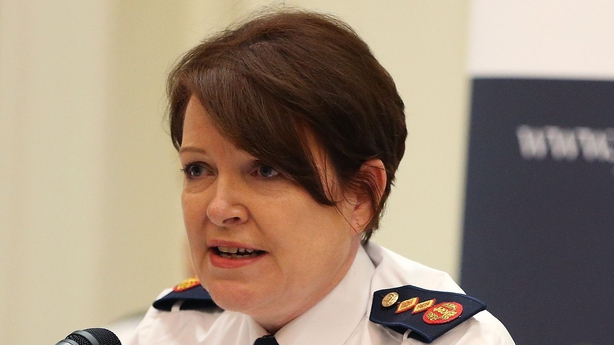 The former garda commissioner is undoubtedly the key witness in this section of the Tribunal. At issue is how it was that the garda commissioner was publicly declaring her support for a whistleblower within the force while also appearing to seek to undermine him at a private inquiry.

At the centre of this are the instructions she gave her lawyers on how to treat Sgt McCabe at the O'Higgins Commission. That closed-door inquiry was set up to examine allegations of Garda wrongdoing highlighted by Sgt McCabe about investigations in the Cavan-Monaghan division.

On the second day of the inquiry, the commissioner's lawyers challenged Sgt McCabe's motivation, integrity and credibility in mounting his allegations of malpractice and corruption. In response to a query from Mr Justice Kevin O'Higgins, Colm Smyth SC said his instructions were to challenge integrity, motivation and credibility "right the way through, full stop". In a later hearing, Mr Smyth clarified that integrity was not being challenged. He also said that the commissioner had to strike a balance between a duty of care to Sgt McCabe and to others in the force.

Ms O'Sullivan will also be questioned about her knowledge of the false sexual abuse allegation and why Sgt McCabe was not told that a rape allegation had been made against him. 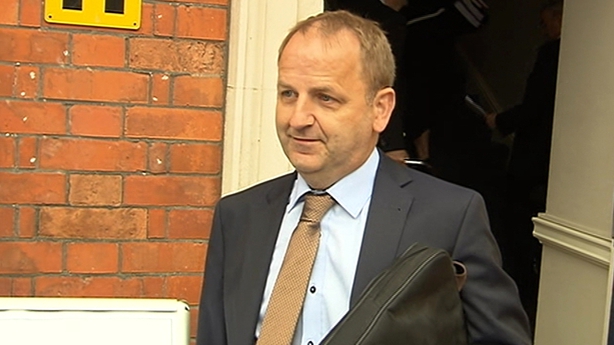 The central figure of the Tribunal is scheduled to give direct public evidence for the first time. However, his questioning is strictly limited to the term of reference in relation to O'Higgins. The sergeant attended every day of those private hearings and he will be asked about the effect the line of questioning had on him. He has previously said that he was cast in the role of culprit and defendant. He will also be questioned about suggestions made to the Commission that he had a personal grievance and that he was making his complaints in bad faith.

Another area of interest for the Tribunal, which has been highlighted by the Chairman, is a meeting in Mullingar in August 2014 held to discuss workplace issues. Sgt McCabe attended with his solicitor while then-acting garda commissioner Nóirín O'Sullivan was there with an Assistant Commissioner. The senior gardaí did not tell Sgt McCabe that a rape allegation had been made against him and he did not find out until more than a year later.

The Garda's Tribunal legal team is different to those who represented the Commissioner at the O'Higgins inquiry but there is curiosity about how they handle the cross examination of the most well known Garda whistleblower.

The Garda's civilian head of Human Resources has previously been critical of Garda policy, most notably the handling of the financial issues at the Garda Training College in Templemore. He has also repeatedly raised concerns about the force's internal liaison unit with the Tribunal. These were formally passed on to the Minister for Justice by the Acting Garda Commissioner Dónall Ó Cualáin.

There will be a lot of interest in whether he deviates from the official line on Sgt McCabe's treatment within the gardaí, and whether there was any suggestion circulated before O'Higgins that gardaí would seek to undermine Sgt McCabe at the Commission. 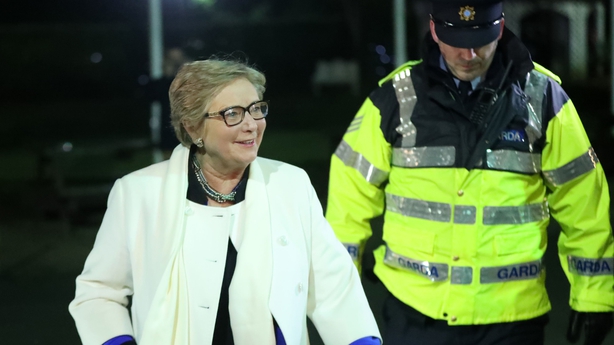 The former tánaiste and minister for justice is the first senior Government member to appear before the Tribunal. She will be questioned on her and the Department's knowledge of the garda commissioner's strategy at the O'Higgins Commission. This emerged in an email in November which exploded into a major controversy, bringing the Government to the brink of collapse.

Under pressure, Ms Fitzgerald eventually resigned her positions while insisting she did nothing wrong. The Taoiseach has continued to maintain she will be vindicated at the Tribunal.

All of this has broadened the wider conspiracy under investigation at Dublin Castle - it has now spread beyond the gardaí and Tusla, to the heart of Government. At issue is what the former minister knew and when, and whether she could or should have intervened. She told the Dáil she could not recall getting the email, but she could only assume she had read it. She also stressed that she was advised she had "no function" in relation to the legal strategy. 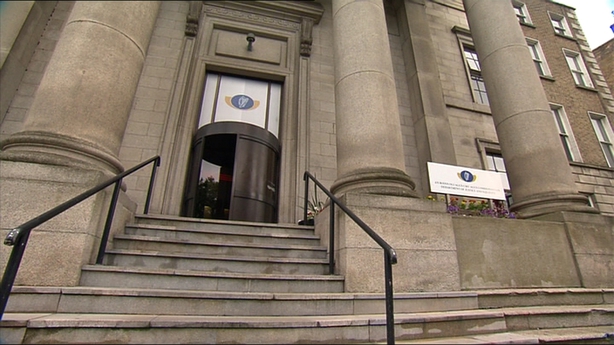 The Department of Justice

An entire swathe of senior officials from the Department of Justice will be questioned about their knowledge of the legal strategy. They include former secretary general Noel Waters, assistant secretary Michael Flahive and the former minister's advisers. At least ten Department of Justice personnel were included on emails circulated within the Department which detailed the row at O'Higgins on its second day of sittings.

In November, Ms Fitzgerald told the Dáil that nobody in the Department remembered getting the email. Nine officials, including the former minister, are already on the witness list and more may be added. Another issue is why several emails were not initially disclosed to the Tribunal. This is also being examined separately by a senior counsel appointed by the Government.