Three people have been arrested in connection with a search in Ballymun this morning in which a garda and a teenager were shot and injured.

Armed officers of the Emergency Response Unit were supporting local gardaí during a planned drugs search of a house in Barnwell Drive area in Ballymun.

A member of the ERU was shot in the arm while officers were trying to breach a reinforced door. 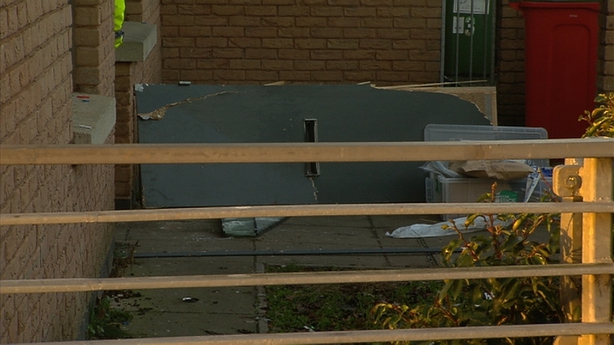 There was an exchange of gunfire inside the house after gardaí gained entry and an 18-year-old man was shot.

It is understood that neither man has a life-threatening injury.

Both were treated at the scene before being taken to hospital.

The three people, two women and a man, were arrested on suspicion of possession of a firearm.

The suspects, in their 30s and 40s, are being held separately at Clontarf, Swords and Ballymun Garda stations. 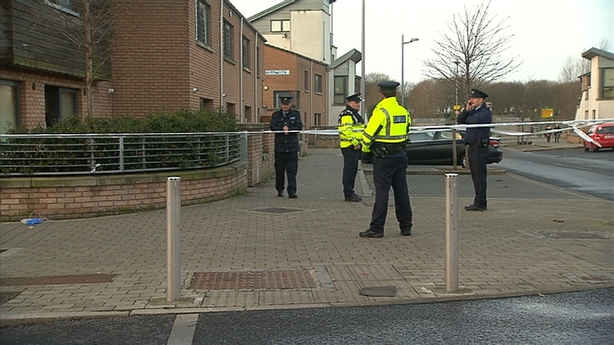 The Garda Síochána Ombudsman Commission has begun an investigation into the circumstances surrounding the shooting.

GSOC said the gardaí have primacy in the investigation into other offences.

The scene has been preserved for a forensic examination.

The Garda Representative Association has praised the courage of the gardaí involved and wished the injured officer a speedy recovery.

Minister for Justice Charlie Flanagan said that "incidents like this highlight the danger that can face members of An Garda Síochána in carrying out their duties."

Mr Flanagan added: "I learned with concern this morning that a member of An Garda Síochána was shot and injured in the course of a garda operation in north Dublin. I wish him a full and speedy recovery."