The Government has confirmed that it plans to open an embassy in New Zealand.

It brings to six the number of new embassies or consulates announced by the Government in recent weeks.

New Zealand has also announced plans to open an embassy in Ireland.

"This is an important day for relations between our two countries. We are rivals on the rugby field but great friends off it and that will be true to an even greater extent after today.

"There are almost 14,000 Irish born people in New Zealand and one in six New Zealanders claim Irish heritage.

"There are also significant trade opportunities, including in agri-technology and services, and opportunities to increase tourism.

"More than 32,000 New Zealanders visit Ireland every year and there is scope for that to grow." 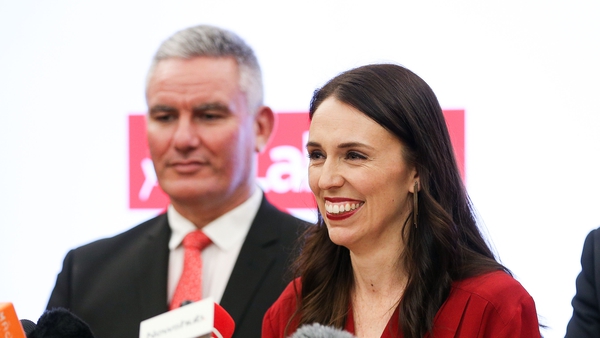