Three men have been arrested after a 25-year-old man died in a stabbing incident in Co Clare in the early hours of this morning.

The incident occurred in a laneway at the Marian Estate in Kilkee at around 1.15am where it is believed a row broke out.

The injured man was taken to University Hospital Limerick with serious stab wounds but was later pronounced dead. He has been named locally as Karl Haugh. 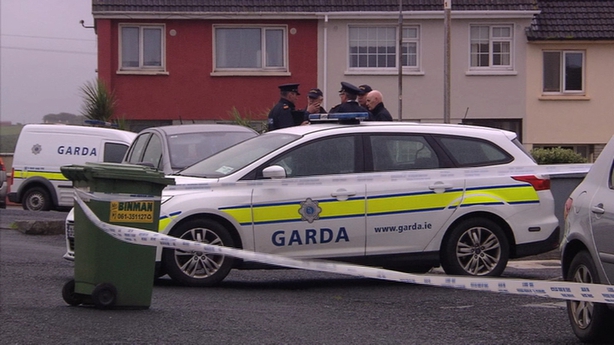 A 22-year-old man was arrested a short time later and a second man, aged in his early 20s, was arrested this morning.

Both men are being questioned at Kilrush Garda Station.

A third man, in is 20s, was arrested in the west Clare area this afternoon and is being questioned at Ennis Garda Station.

A garda forensic team carried out technical examinations of a number of areas in the estate and a knife that is believed to have been used in the attack was recovered.

There were a number of people present when the incident occurred.

It is understood the victim and the attacker are both from the locality and were known to each other.

Gardaí have appealed to any witnesses or anyone who may have been in the area at the time of the incident to contact Kilrush Garda Station on 065-9080550, the Garda Confidential Telephone Line on 1800 666 111 or any garda station.