Taoiseach Leo Varadkar has said he believes it is only a matter of time before same-sex marriage is introduced in Northern Ireland.

He was speaking at a Pride event in Belfast ahead of the main Pride march which was held this afternoon.

Mr Varadkar said he was attending the event as a gesture of solidarity.

"I am not here to unsettle anyone, but I am here to show my support and the support of my Government for equality before the law for all citizens no matter where they reside," he told journalists on his way in to the event.

Campaigners have stepped up their calls for Northern Ireland to overturn the restriction against same-sex marriage.

Mr Varadkar said: "It is of course a decision for the Northern Ireland Assembly, but I am confident that like other western European countries they will make that decision in due course."

For the first time uniformed officers marched in the Pride parade through the city centre. 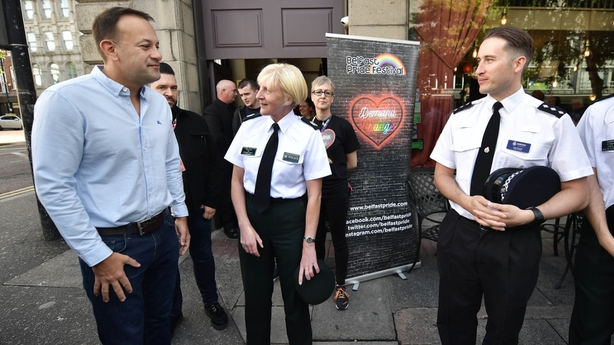 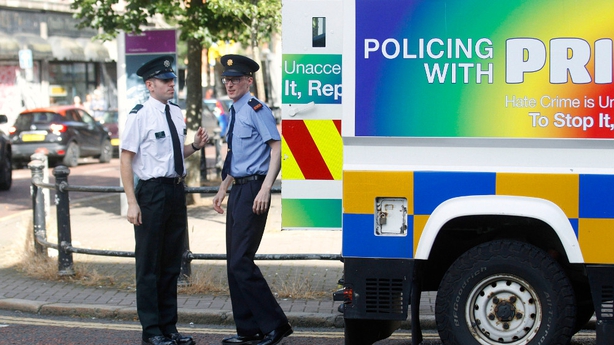 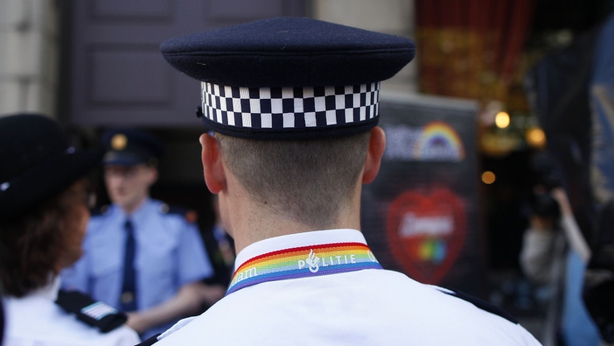 Assistant Chief Constable Barbara Gray said the PSNI's participation in the breakfast and parade "is about inclusion and representation".

"We represent all sections of society. Members of the LGBT community are a marginalised community in Northern Ireland," she said.

She added that the PSNI's presence at the events might encourage victims of hate crime to come forward and report them.

Same-sex marriage has been one of the sticking points preventing the return of a devolved power-sharing administration at Stormont, with Sinn Féin demanding the Democratic Unionists stop blocking changes to the law.

The DUP has used a controversial Stormont voting mechanism to prevent the legalisation of same-sex marriage, despite most Assembly members supporting the move at the last vote.

The DUP rejects any suggestion it is homophobic, insisting it is protecting the "traditional" definition of marriage, and has called for tolerance of what are increasingly minority views.

It does not have enough members in the new Assembly to veto an equal marriage vote on its own, but there is no immediate prospect of the deeply divided administration being restored.

Mr Varadkar did not attend the Pride march as he returned to Dublin for the All-Ireland Senior Football Championship quarter-final clash between Dublin and Monaghan in Croke Park.

A total of 8,000 people were expected to march from Custom House Square in the city centre and an estimated 15,000 additional supporters were anticipated, the Parades Commission, which rules on marches, said. Sixty bands also took part.

A rainbow Pride flag has been raised at a government building at Stormont for the first time. 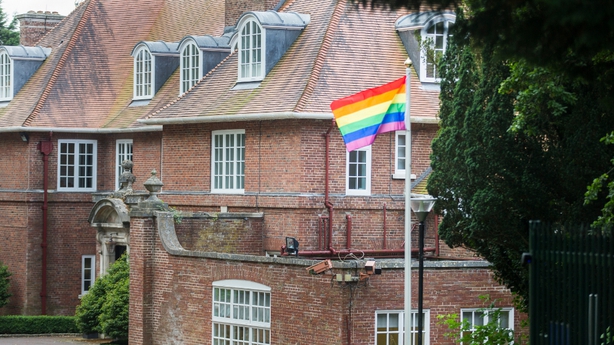 The flag was raised beside Stormont House yesterday morning to mark the city's Pride festival.