An Irish man is in a critical condition after falling seven storeys at a construction site on the Gold Coast in Brisbane, Australia.

Brisbane Police confirmed the man is originally from Ireland, while local media report that he is in his mid-30s and a married father-of-one.

Work was under way just after 7am local time yesterday at the ten-storey Aura Varsity Lakes Apartment block when the man fell seven floors.

Local media report that witnesses saw him fall about 20 metres through scaffolding on to concrete below. 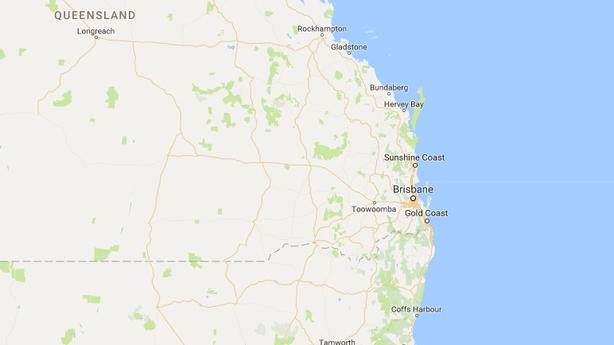 Queensland Ambulance Service said he had to be resuscitated by workmates and critical care paramedics transported him to Gold Coast University Hospital, where he remains in a critical condition.

Work is on hold at the complex while it the incident is being investigated by Australia's Workplace Health and Safety.