A shop in Castlebar, Co Mayo, has emerged as the seller of last Friday’s winning €29 million EuroMillions jackpot ticket.

The Garryduff XL Store, of Pound Road, Castlebar, sold the Quick Pick ticket to the winner, and the National Lottery has confirmed it was contacted by the winner yesterday.

The winner has not gone public. 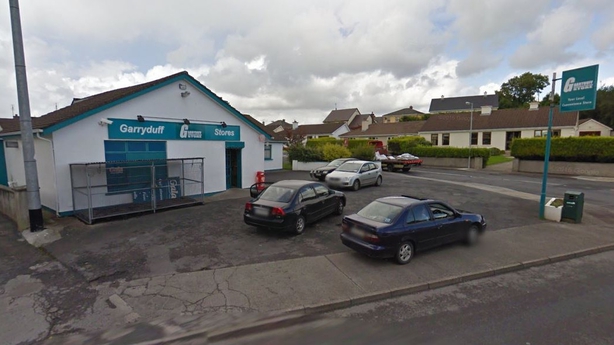 The owner of Garryduff XL Stores, Umesh Kumar, today said he could not believe it when he was contacted by the National Lottery to say he had sold the ticket.

"We had no idea at all. We are all thrilled here at the news," said Mr Kumar.

"It is a great boost for the area and we are delighted for the winner whoever it is. It will take a while for this to sink in."

Shopkeeper who sold winning Euromillions ticket says it's a great boost for the Castlebar store pic.twitter.com/T5auKa0cHs