Detectives are waiting to interview the mother of a three-year-old boy who was found stabbed to death in his home in Dublin yesterday evening.

The child's body was removed for a post-mortem examination this morning.

His mother, who is in her 40s and from the Middle East, sustained knife wounds during the incident and is recovering in hospital.

Gardaí say they are treating the case as a personal tragedy at this stage.

They were called to the Riverside Apartment complex at 7pm last night after being alerted by neighbours who heard noise and sounds of distress. 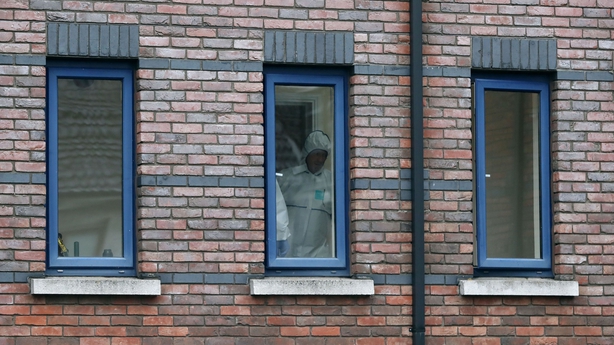 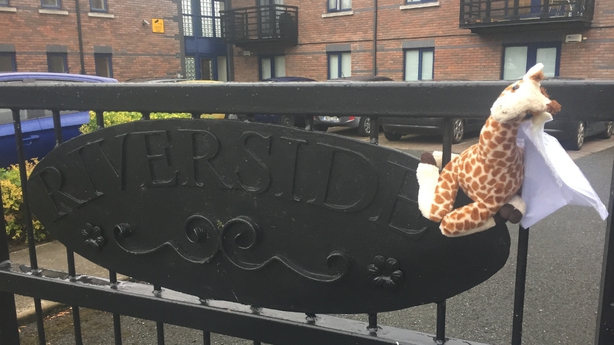 They forced their way in to the one-bedroom apartment and found the child dead inside and his mother seriously injured.

She was taken to St James's Hospital and underwent surgery for knife injuries which are not life-threatening.

The forensic examination of the scene continued today and a knife believed to have been the weapon has been recovered.

There were no witnesses to the attack, no evidence of a break-in and no one else was in the apartment at the time.

Neighbours say the woman worked as a doctor and lived in Ireland for a number of years with her young son.

It is understood she was separated from the boy's father.

At this stage of the investigation, gardaí are not looking to speak to anyone else.

Gardaí have appealed for anyone who was in the area of Poddle Park between 5pm on Sunday and 7pm yesterday to contact them at Crumlin Garda Station on 01-6666200.