As the future of water charges becomes a key battleground in forming a new government, some commentators have said that scrapping Irish Water could cost €7 billion.

Irish Water estimates that over the next five years, scrapping domestic water charges would cost it €1.6bn in revenue foregone.

Abolishing the utility company structure puts at risk planned reductions in operating costs of another €1.6bn over the next five years.

This sum has been agreed by Irish Water's regulator, so they will be held to account on this.

This cost reduction is driven by the very fact of having a single water utility: the gains cannot be realised by reverting to the old local authority structure - that adds up to €3.2bn.

Then there is the cash cost of a shutdown - estimated at €100m for redundancies, lease breaks, contract termination etc - that's a further €3.3bn for the company.

Then it gets a bit complex. 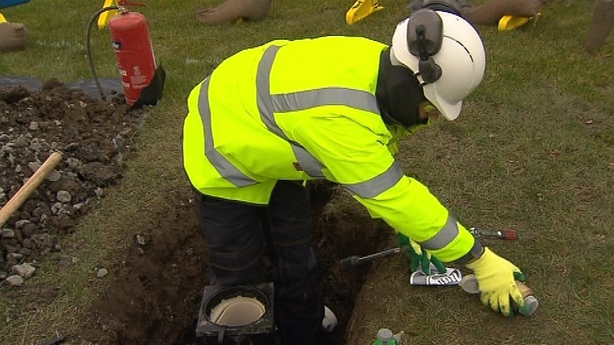 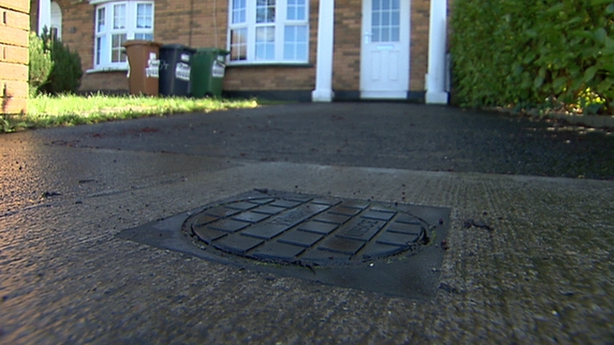 If the cost of running and investing in the water system (estimated at €5.5bn over the next five years) is to be mostly carried by the Exchequer (assuming commercial users continue to pay for water), then the company will stay on the balance sheet of "general government".

This means that borrowings for the company will be attributed to the state, and will show up in the debt/GDP ratio.

As this ratio is meant to be falling, this places restrictions on the amount of money the State can borrow.

Also, as the European Commission pointed out in its country report earlier this week, keeping Irish Water "on balance sheet" means that its capital investment demands have to compete with the investment needs of everything else in the 'general government' sector, notably hospitals, schools and the transport system.

The Commission also think the public capital programme for the next five years is too small, and have questioned the prioritisation of tax cuts over investment spending.

(There was a similar questioning by the former secretary general of the Department of Finance John Moran, on the Marian Finucane show recently).

Moving Irish Water off the State's balance sheet could reduce the demand on the 'general government' account by around €0.5bn a year.

Depending on when it happens, if it happens, Irish Water thinks it could represent a gain to the state of €2.2bn to €3.4bn. 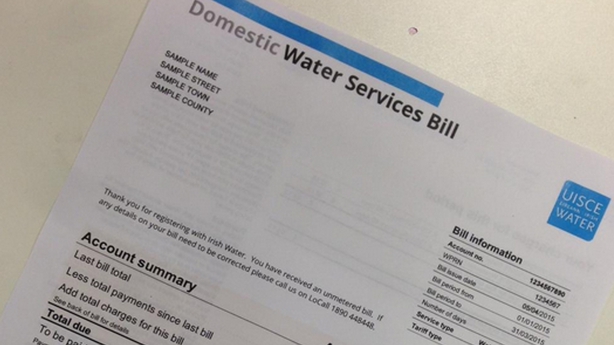 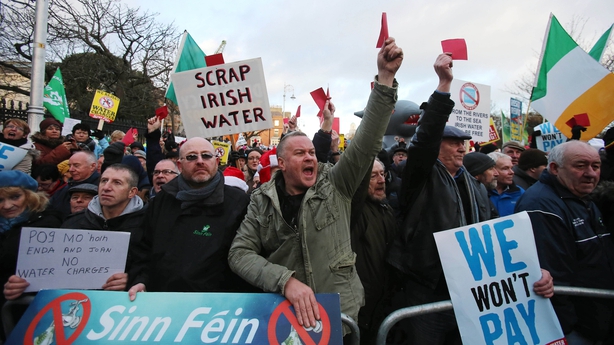 The European Commission's Post Programme Surveillance report of January 2015 said: "The inclusion of Irish Water in the general government is estimated to increase the budget deficit by around €550m, or 0.3% of GDP in 2015.

“It remains to be seen how recent government announcements of further tax cuts and/or expenditure increases in Budget 2016 will be squared with the provisions of the Stability and Growth Pact."

As it turned out, economic growth was sufficiently strong to push the headline deficit reduction well ahead of target.

But if Irish Water was off balance sheet, the State would move to a balanced budget quicker, which would make its financial position look better and improve credit worthiness.

This could help to reduce the interest rates charged on government borrowing, which in turn influence commercial bank interest rates to businesses and consumers.

But moving Irish Water off the government's balance sheet can only happen if Irish Water meets the 'market corporation' test of getting most of its revenue from non-exchequer sources.

It failed this test on the current level of charges/water conservation grant regime, but changes to this regime could see the company pass the test and be removed from the state balance sheet.

It would then be free to borrow money on its own account, paying for the debt out of the cash-flow from customer charges and the efficiency gains (which it would treat as free cash flow).

Obviously scrapping water charges means it will not pass the market corporation test.

Scrapping Irish Water means there will be no corporation to be tested.

The upper end figure gets you close to €7bn as a potential cost of shutting down the Irish Water project.

Irish Water also include the "sunk costs" of investments already made in setting up operating systems, around €170m on top of the above.

Accountants tend not to do this, looking only at the "marginal cost" of a decision to close.

The direct costs are the loss of revenue and efficiency gains (and the closure cost), which is roughly half this amount.

The other (rough) half is the lost potential gain to the State's balance. 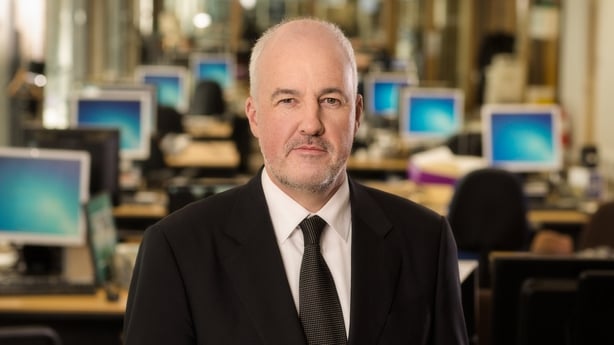