The first two confirmed cases of the Zika virus in Ireland are currently being investigated by the HSE.

One case is in a male and the other in an older woman. Both individuals have recovered from the infection.

They both have a history of travel to a Zika affected country. The HSE says the cases are unrelated.

The virus can lead to babies being born with abnormally small heads and underdeveloped brains.

The HSE says neither of the confirmed cases in Ireland is "at risk of pregnancy".

In a statement, the HSE said that infection usually results in a mild illness that usually lasts between two and seven days.

The statement advises people who become ill within two weeks of their return to Ireland from an affected area to contact their doctor for assessment.

The US has confirmed the first case of Zika contracted through sexual transmission in Dallas this evening.

A statement said: "Dallas County Health and Human Services has received confirmation from the Centers for Disease Control and Prevention (CDC) of the first Zika virus case acquired through sexual transmission in Dallas County in 2016".

"The patient was infected with the virus after having sexual contact with an ill individual who returned from a country where Zika virus is present," it added.

Zika, which has been blamed for a surge in birth defects in Central and South America, is "spreading explosively", the World Health Organisation has said.

The WHO says the virus could infect as many as four million people in the Americas.

The Department of Foreign Affairs last week issued travel advisories for pregnant women involving 19 central and southern American states - following an outbreak of the virus that can lead to birth defects.

Pregnant women intending to travel to countries including Brazil, Barbados, Colombia, Haiti, Mexico and El Salvador are advised to contact their healthcare professional before doing so and consider postponing travel plans.

The Zika outbreak began in Brazil, which is hosting this year's summer Olympics. The US CDC has also extended a travel warning to another eight countries or territories that pose a risk of infection with Zika. 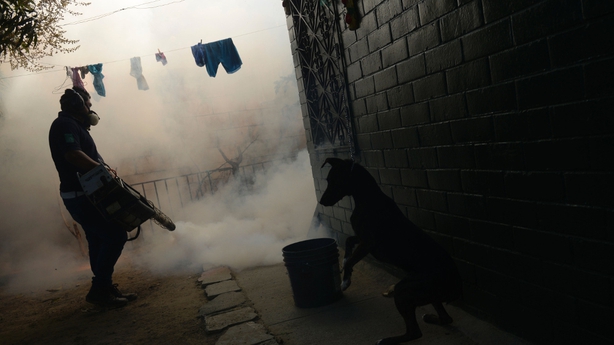 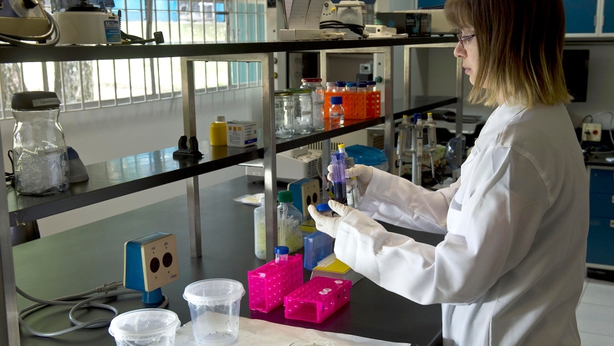 The CDC issued a travel advisory last week warning pregnant women to avoid 14 countries and territories affected by the virus.

The mosquito-borne virus is spreading through the Caribbean and Latin America.

El Salvador has urged women there to avoid getting pregnant until 2018 to avoid their children developing birth defects from the virus.

The Zika virus is transmitted by the Aedes aegypti mosquito, which is also known to carry the dengue, yellow fever and Chikungunya viruses.

Health experts are unsure why the virus, which was first detected in Africa in 1947 but unknown in the Americas until last year, is spreading so rapidly in Brazil and neighbouring countries.

US health authorities have now expanded the travel warning to avoid 22 countries in Latin America and the Caribbean.

Last week, a Danish man who returned from a trip to Mexico and Brazil has tested positive for the virus, but is expected to recover soon, health officials said.

The man in his mid 20s suffered fever, headaches and muscle pain and was tested in the University Hospital in Denmark's second biggest city Aarhus. 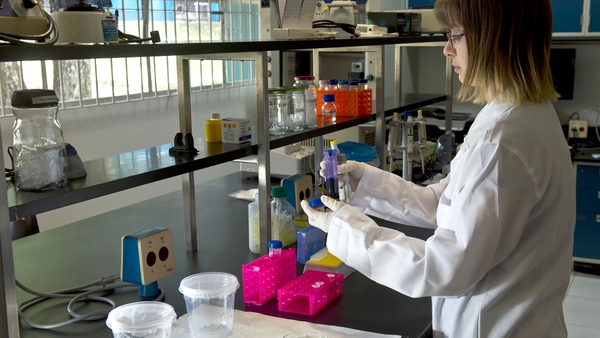