A former president of the Irish Farmers' Association has called for the immediate resignation of the organisation's executive board.

John Donnelly said that the deputy president, national treasurer and the four regional chairmen should all resign.

Mr Donnelly served a four-year term as president of the IFA from 1994 to 1998. He is the first former leader to speak out on the recent controversy over pay levels at the organisation.

He has also called for a six-month postponement of elections to select a new president.

At present, vacancies must be filled within a 60-day time frame, meaning the starting gun on the poll to succeed Eddie Downey has already been fired.

Mr Donnelly is proposing that the association's county chairs and national committee chairs should meet and amend the IFA's rules so that the election can be delayed.

He said the level of upheaval across the organisation at present means the time is not right for a nationwide ballot.

He suggested the 29 county chairmen would oversee the running of the organisation for the next six months.

They would be responsible for the day-to-day operations of the IFA and 16 national committee chairs would remain in their roles for the next six months as well.

Mr Donnelly envisages a situation where these committee chairs would articulate policy in each of their areas of speciality in the months leading to the general election next spring. 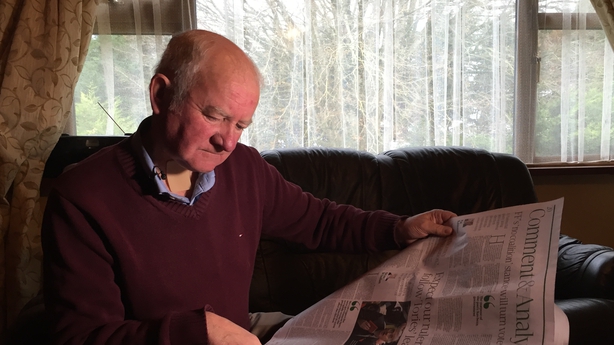 Farming bodies usually outline items of concern to candidates and political parties ahead of elections and Mr Donnelly said county chairs should be tasked with briefing candidates in each constituency about items that concern the IFA membership.

The 68-year-old Galway farmer says ordinary members need to have their concerns about the organisation acted upon.

He has decided to make his views public after associates from all over the country contacted him in recent days to voice their frustration, anger and sadness about the difficulties facing the association.

Mr Donnelly said he had no idea about the scale of payments being made and he said these were far in excess of what he received during his four-year term of office.

He told RTÉ News that when he was elected president, he had a meeting with the IFA's general secretary and treasurer to discuss salary and expenses.

Mr Donnelly said he received an annual figure "in the mid IR£20,000s" to cover the cost of employing someone to run his farm.

He was also in receipt of vouched expenses, in line with Civil Service rules and guidelines. In the last few days, Mr Donnelly said he has contacted the IFA to get exact figures on the sums he received.

He believes his views will cause controversy among those who have held senior roles in the association in the past but says he is duty bound to speak out to try and ensure that permanent damage is not done to the organisation.

He said he does not want to see 60 years of hard work undone because he says farmers need the IFA to be strong. 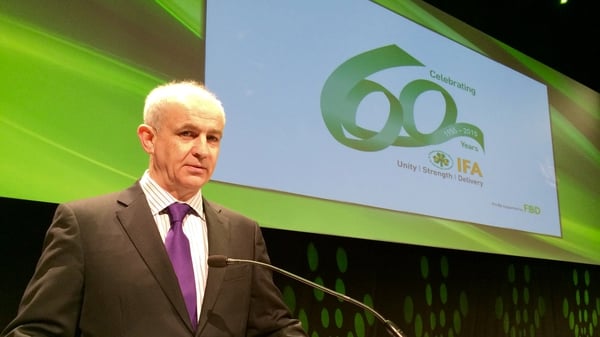