The Finance Committee of the Stormont Assembly wants to compel officials from NAMA to give evidence in Belfast after NAMA refused to do so voluntarily.

It is inquiring into allegations made by the Independent TD Mick Wallace that over £7 million from the proceeds of the sale had been earmarked for a politician or political party in the North.

NAMA declined an invitation to give evidence to Stormont hearings but today the Finance Committee agreed it should be compelled to attend.

The committee has asked Stormont's legal team for advice on how proceed and will meet again at Stormont next week. 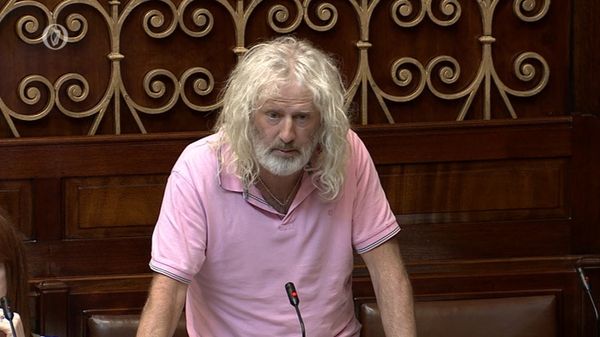