Up to 6,000 greyhounds are being killed each year simply because they are not fast enough.

The Irish greyhound industry is breeding 1,000% more puppies than its needs and this is leading to a cull of thousands of racing dogs every year.

This is according to a confidential business analysis report prepared for the Irish Greyhound Board by consultant's Preferred Results Ltd.

Details of the report were obtained by RTÉ Investigates for a programme that will be broadcast tonight on RTÉ One television.

The Preferred Results report which cost €115,000 was completed in 2017 but was never published.  RTÉ Investigates sought access to the report under the Freedom of Information Act but was refused.

This year, Dail questions were tabled about it but the IGB responded to say that it was confidential.

And last week the Secretary general of the Department of Agriculture, Brendan Gleeson, told the Public Accounts Committee it was commercially sensitive - although he revealed that it contained matters of 'very significant concern'. 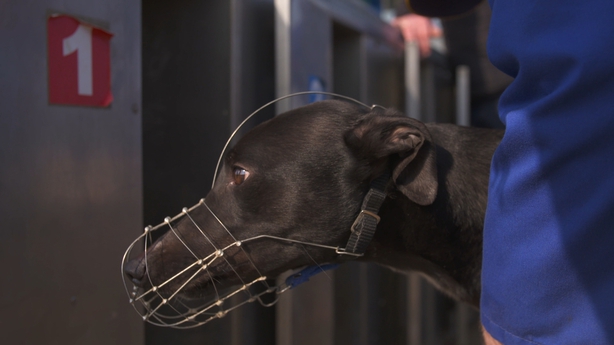 On Monday evening, the IGB published extracts from the Report online, having learned that details of it were to be revealed in the RTÉ programme.

The report, delivered to the IGB in September 2017, detailed how millions of euro was being lost every year because breeders were investing in pups that were either being culled or "dumped" below cost on the UK market.

The consultants said in order to assess the viability of the greyhound business model it needed to study the "waste" the industry was creating.

"It is important to clarify and quantify the level of the culling which may exist due to the fact that from an animal rights perspective it could threaten the very existence of the industry and from a cost perspective it could do likewise," a presentation board members said.

The report used data sets from the Irish Coursing Club Stud Book and the IGB's own race management system to work out what happened to thousand of greyhounds which were not exported.

It said on average an estimated 5,987 greyhounds which were available to race were culled each year.

The reasons for the cull were broken down as follows - "those who failed to produce qualifying times" (2,673); "failure to produce desired entry level times" (1,989) and an "unacceptable decline in performance" (1,326).

In September 2017 the consultants delivered a presentation to the IGB's directors and its chief executive, Ger Dollard on the findings from the work.  However the subsequent report was not adopted by the Board which described it as "thought provoking" but "impractical".

In a statement to RTÉ Investigates the IGB said despite the report "the level of greyhound euthanasia is unknown".

It said the analysis of the dog pool carried out by Preferred Results Ltd, "did not accord with what was clearly visible in the industry at the time the report was presented to the IGB in late September 2017".

And it said in respect of greyhound deaths that "all figures referenced in media and elsewhere from a variety of different sources - including the Preferred Results Report - are based on guesstimates/estimates and have no evidence base".

The IGB said it has taken measure to address the concerns identified in the report.

The Department of Agriculture said it had not been provided with a copy of the report until last month.

Following that senior management in the Department wrote to IGB looking for responses on June 12 and it held a meeting with the IGB chief executive last Friday to discuss it.

The Department said it "was aware [the IGB] had commissioned an in-depth business model analysis of the organisation, but the Department did not receive the report itself until the 24th May 2019".

"The Department understands that [the IGB] did not accept the findings/recommendations of the report in 2017, and as such, did not deem it necessary to make the Department/Minister aware of the report’s contents," it said.

The IGB said the figures used in the report for the dog pool were disputed. 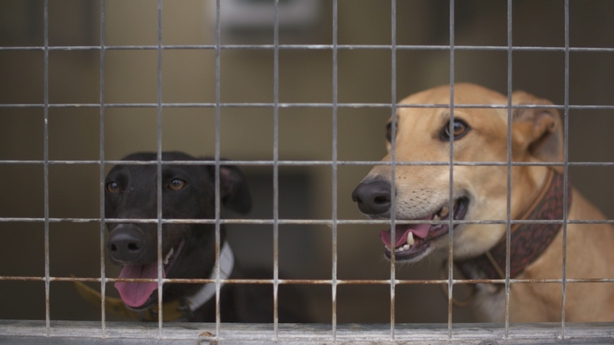 It is a legal requirement on all greyhound owners to register every major event in a greyhound's life in the Stud Book, kept by the Irish Coursing Club.

RTÉ Investigates copied the online Stud Book and reviewed it line by line. In addition raw registration figures for new pups, deaths and transfers were supplied by the ICC and the Greyhound Board of Great Britain (GBGB).

These figures corroborated the Preferred Results' findings that thousands of greyhounds were unaccounted for.

ICC figures show that between 2013 and 2017 - 86,754 individual greyhound pups were registered with the ICC - 36% were exported to the UK.  But there were only 6,720 were reported to have died died during the same period.

Chief executive of the ISPCA, Dr Andrew Kelly, said it was concerned that the industry was breeding animals it did not need.

"One of the main problems in greyhound industry is the overproduction of dogs. And we are opposed to any activity that uses animals or breeds large numbers, specifically to select the fastest, the best looking, the strongest animal, whether that’s for racing or showing, whatever. Because the welfare concerns come from what happens to those animals that don’t make the grade," he said.

Watch: RTÉ Investigates, Greyhounds: Running for their Lives tonight on RTÉ One at 9.35pm 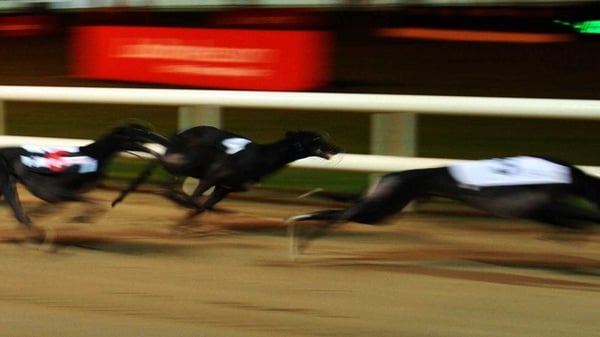 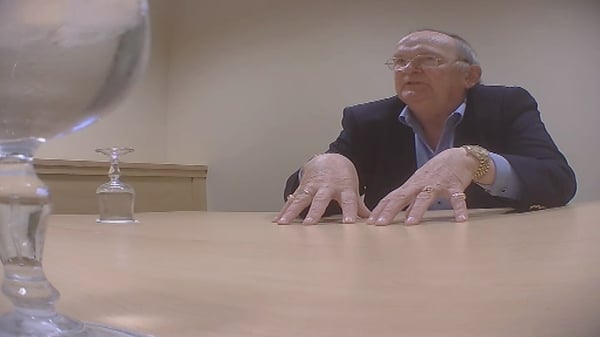 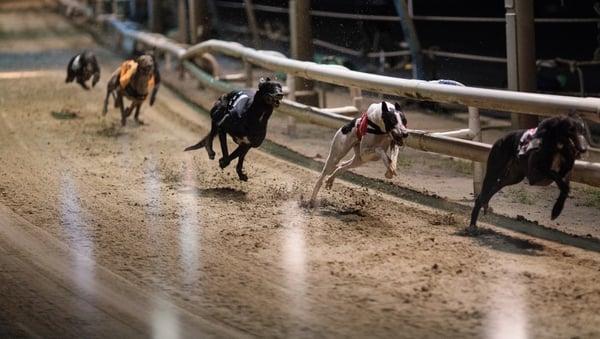