Almost 25,000 people were waiting longer than 24 hours in an emergency department in the first five months of the year.

This represents a significant increase when compared with the same period last year.

Between January to May last year, 8,865 people were waiting longer than 24 hours to be admitted to hospital via an emergency department.

In a statement, the Health Service Executive said that 2022 saw an "increase in ED attendances with a significant increase in the number of patients aged 75 and over attending EDs with complex care needs and often requiring admission to hospital for further treatment".

The figures were provided to Sinn Féin's Spokesperson on Health David Cullinane through written Parliamentary Questions.

Speaking on RTÉ's News at One, Chief Operations Officer Damien McCallion said that hospitals are focused on reducing waiting times for older people and the HSE is preparing for a very difficult winter, planning for "all possible scenarios".

"None of our hospitals want any elderly person, particularly at the most important time potentially in their life in terms of when they are ill, to wait for those sorts of periods."

"We certainly don't want a situation where people are left for those inordinate amount of times," he added.

Deputy Cullinane said the figures reflect a "perfect storm" where EDs are seeing high attendance levels due to a lack of community care, GP hours and step-down/recovery beds.

In its statement, the HSE said "the Minister for Health has asked for a three-year plan to comprehensively address the multiple factors and reduce the significant delays in access to Emergency Care".

Mr Cullinane said that any plan needs to be fully funded to ensure its effective.

This morning, the Irish Nurses and Midwives Organisation said there were 446 admitted patients waiting for a hospital bed, with 375 people waiting in emergency departments, and 71 were in wards. 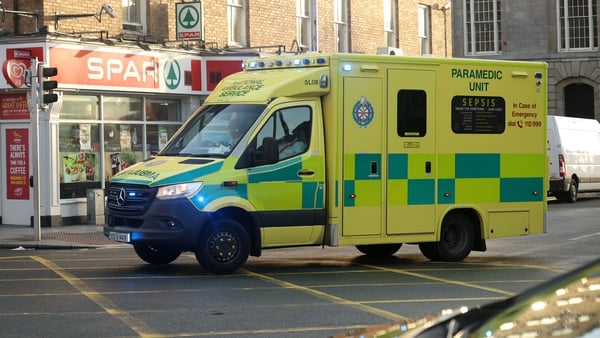 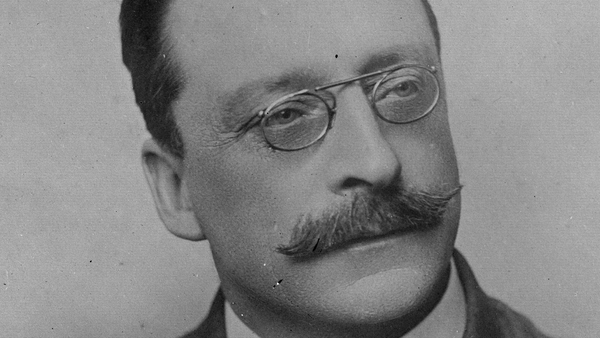