The impact of Covid-19 on the national cancer screening programme has been revealed in new figures from the National Cancer Screening Service.

The figures were supplied to Aontú leader Peadar Tóbín following questions to the Minister for Health.

He said that the suspension of non-Covid healthcare services over the past year will have a cost in terms of increasing morbidity and mortality.

BreastCheck was paused between March and the end of October last year, to protect participants and staff, the National Cancer Screening Service said.

It said that routine breast screening is now operating nationwide.

CervicalCheck was paused on 30 March last year and resumed on 6 July.

BowelScreen was paused on 30 March last year and resumed in August.

The screening service said it is working with host hospitals to maximise the volume of follow-up BowelScreen procedures they can accommodate safely during Covid-19.

Dr Darach Ó Ciardha, a GP and the Founder/Director of online platform GP Buddy, said there is a "significant concern" in terms of the amount of cancers that have not been presented to date, as well as delayed cases.

Speaking at this evening's National Public Health Emergency Team briefing, Dr Ó Ciardha said that is "one of the fallouts" of this pandemic.

He urged people who have symptoms that they are concerned about to make contact with their GP. 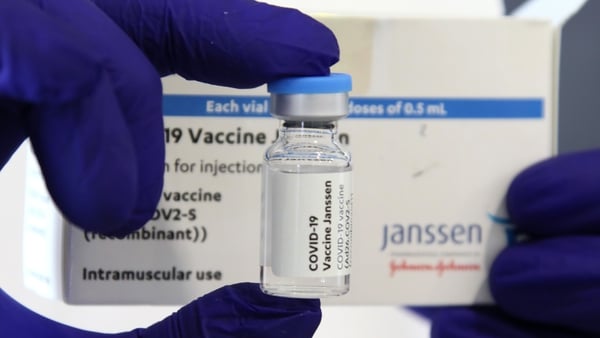