Therapy classes involving Irish music and set dancing are being provided online for the first time in Ireland to those living with Parkinson's disease.

The initiative by Move 4 Parkinson’s is in response to the travel restrictions associated with Covid-19 and has seen international interest grow in the therapy classes.

In 2012, after visiting County Clare, the Italian neurologist Dr Daniel Volpe identified the beneficial effects that Irish music and set dancing had on mobility and balance for those living with Parkinson’s disease.

Irish set dancing teacher Pat O’Dea, who has been trained in Dr Volpe’s methodology, was providing weekly therapy classes in Dublin. But travel restrictions associated with Covid-19 led to the cancellation of those classes.

Now, with the aid of his sons playing the music at their home in Caherconlish in County Limerick, the classes are again up and running - this time online.

Therapy classes involving Irish music and set dancing are being provided online for the first time in Ireland to those living with Parkinson's disease. @omainnintomas reports | https://t.co/pSG9sp4bZD pic.twitter.com/kIsxzFrbx4

Since they started, the international interest has grown in the therapy lessons, with people in Canada and Iceland now logging in for the weekly classes which Mr O’Dea supervises and provides movement instructions for the participants.

He said that while there was initial reluctance by the participants to engage in online technology, "it has now been a massive success for all involved".

He added that the strong rhythm in the Irish music triggers the brain and allows the participants to move better in their bodies and "that coordination and timing and balance benefits them as a person".

He said that he has benefited greatly from the set dancing classes.

"Set dancing is still one of the few recognised therapies for Parkinson’s and the lack of my demise is because I attend Irish set dancing classes every week," he said.

Mags Mullarney of Move 4 Parkinsons said the online classes provided therapy, relief and a social outlet for those living with Parkinson's. 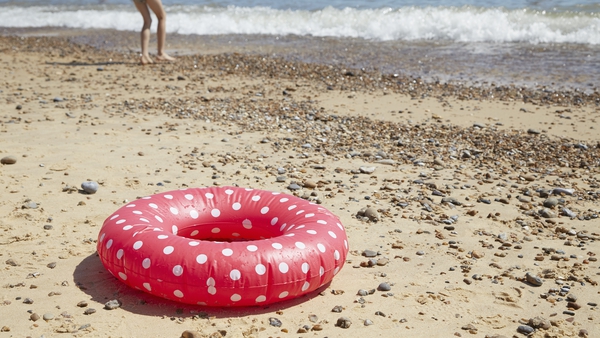 Clare cllrs back plan to ban inflatables from beaches 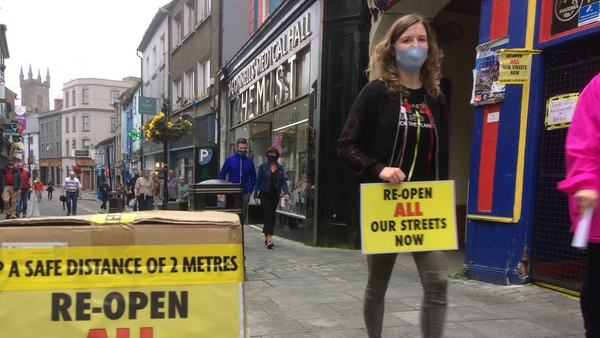 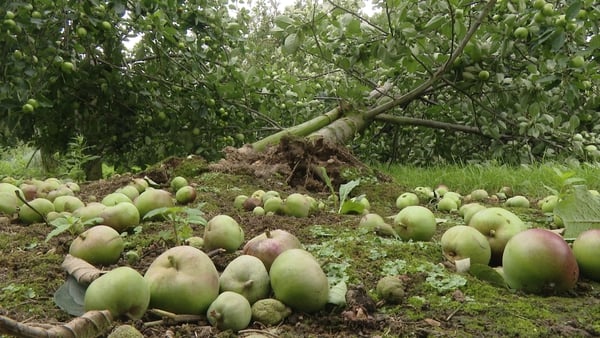 A third of this year's apple crop lost in recent storms 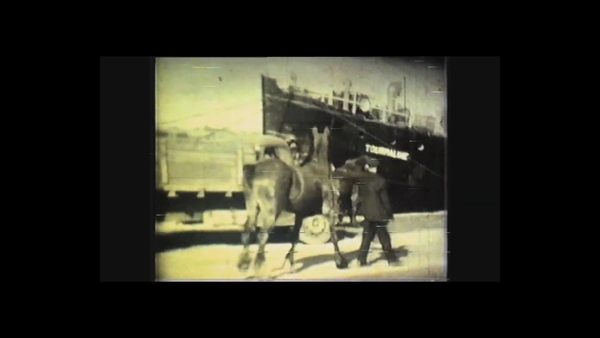