The hours of care will be more limited than planned, due to concerns raised by doctors over staffing and related safety issues.

Urgent care services will operate from 10am until 5pm, Monday to Friday.

It was originally envisaged that the facility would open from 7.30am to 10pm, seven days a week.

Outpatient services will be from 8am to 6pm Monday to Friday.

It is a day facility so there will be no overnight beds.

Certain cases will have to be transferred to one of the other three children's hospitals in the capital, if admission is required. 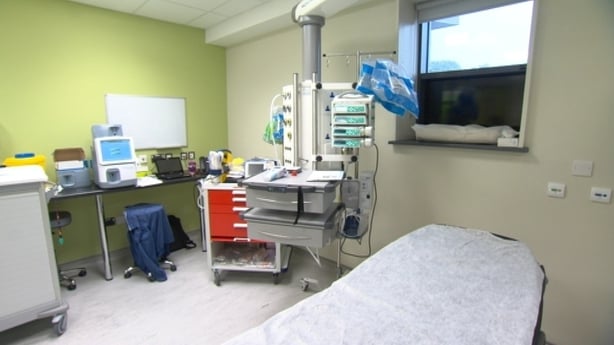 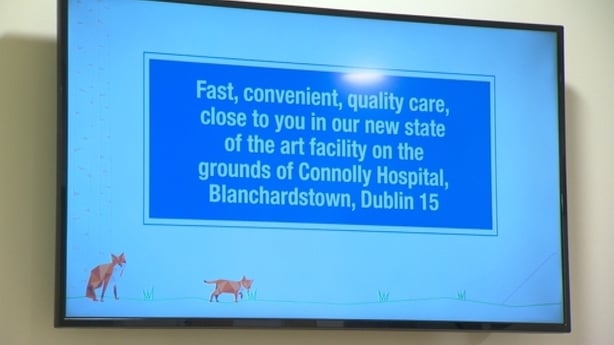 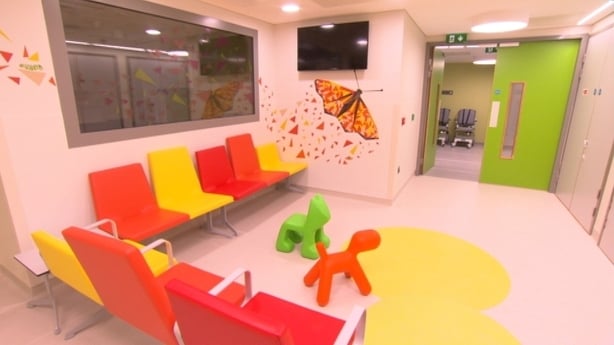 Children with minor injuries, such as fractures, sprains, minor burns, small cuts, and illnesses, such as vomiting, diarrhoea and mild asthma, are advised to come to the new centre.

It is a walk-in service so no appointment is necessary.

Children's Health Ireland (CHI) said the Urgent Care Centre is opening on a phased basis, to allow it to monitor and review processes, provide on the job training of staff and assess and monitor patient safety.

Eventually, the centre will open from 8am until 10pm. 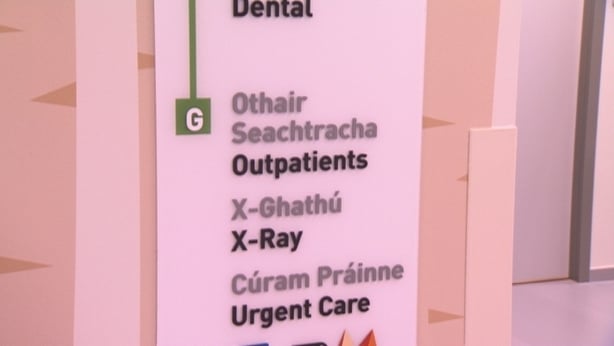 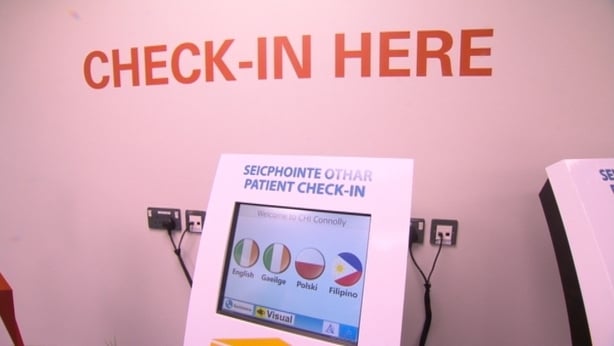 In addition to the urgent care centre and the outpatient clinics, there is also a CSAU (Child Sexual Abuse Assessment and Therapy Unit) and a HSE Dental Unit.

This is the first of two new paediatric urgent care centres in Dublin. The second one is due to open at Tallaght Hospital next year.

The two satellite facilities will support the new National Children's Hospital at the St James's Hospital campus, which is due to open in 2023.

The Chief Executive of Children's Health Ireland has said there have been some recruitment challenges in advance of the centre's official opening.

Speaking on RTÉ News at One, Eilish Hardiman said pay was a factor in recruitment and that younger consultants were doing the same job on a different rate of pay as older colleagues.

We must learn to co-exist alongside our Covid-19 enemy