Many Irish nurses around the globe say they have had to seek opportunities abroad due to what unions say are poor pay and conditions here.

On the third day of the nurses strike in Ireland, RTÉ News spoke to nurses in Sydney in Australia, Riyadh in Saudi Arabia, and Canterbury in England to ask them how working there compares to working in Ireland.

John Gilmore-Kavanagh, from Ballygar, Co Galway, left at the age of 21 during the Health Service Executive's recruitment ban in 2009. He worked at Whipp's Cross Hospital in London.

Despite returning to Ireland to work for three years he left again and is now a senior nursing lecturer at Canterbury Christ Church University in Kent.

She has only been there for a few months but already she says she is feeling the benefit of an increased pay packet.

Laura Philips, from Sydney, Australia, helped to set up a recent demonstrations in support of the industrial action taken by nurses in Ireland.

But she too says she would like to return home eventually. 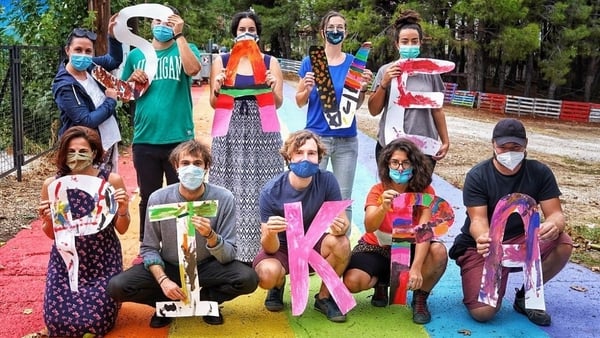 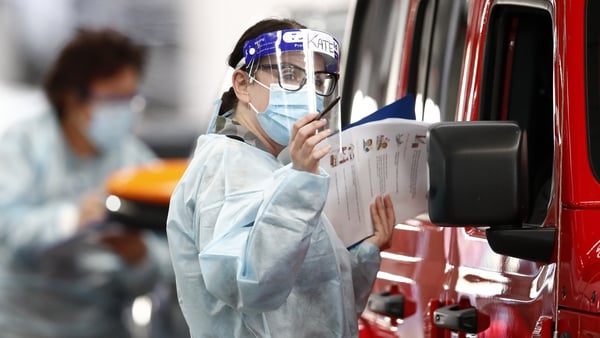 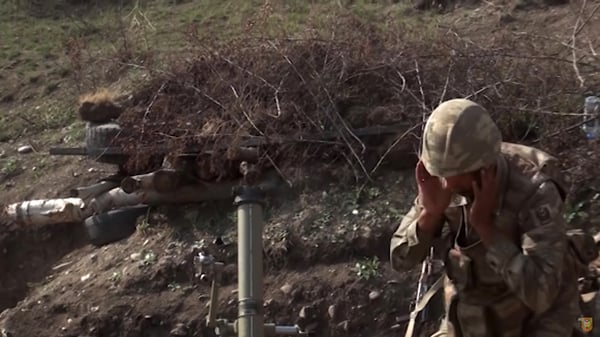