A marathon EU summit called to set the next seven-year budget ended in impasse tonight after the 27 member countries failed to find common ground.

The two-day gathering saw a stand-off between poorer countries and "frugal" member states seeking to rein in spending.

EU leaders have been trying to bridge that gap while also shifting more resources towards the fight against climate change and the costs of managing migration.

Taoiseach Leo Varadkar said no date had been set for a follow-up meeting.

He added: "I very clearly outlined the position of Ireland, which is that as a wealthy prosperous economically successful European country we are willing to contribute more to the budget over the next seven years, but not if that meant payments to Irish farmers and important programmes like regional development, social development and Interreg were cut back.

"These programmes, particularly the Common Agricultural Policy, are essential for the incomes of farmers, also for the rural economy, for regional development." 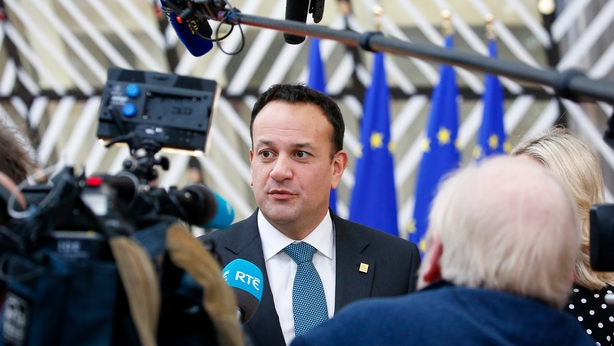 Differences were "still too great to reach an agreement", German Chancellor Angela Merkel told reporters at the end of the two days of talks.

She but added "we are going to have to return to the subject" of the budget, the multi-annual financial framework, which is meant to be operational from next year.

"Unfortunately we have observed it was not possible to reach an agreement, we observed we need more time," said European Council President Charles Michel, who had called the extraordinary summit. 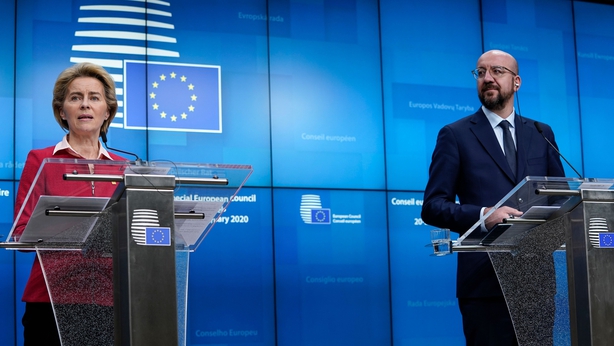 Ms von der Leyen said the disagreement was a sign of EU "democracy". "It's worth it to work hard to move forward," she said.

Dutch Prime Minister Mark Rutte said the Netherlands is willing to pay more into the next EU budget but the figures must take into account the Brexit hole.

"We are willing to pay more because we are accepting that the budget will go up with economic growth and inflation," Mr Rutte told reporters, but stressed the reality of losing Britain's contributions must be taken into account.

He said a late proposal aimed at breaking the deadlock was rejected by beneficiaries of the EU budget just as much as the "frugal" camp.