Emergency services have mounted a rescue mission to try to save a two-year-old boy who fell down a 100 metre deep well during a family outing to the countryside near Malaga in Spain.

The boy, named Yulan, slipped into the opening of a hole at around 2pm yesterday when he was on a day out with his parents near the town of Totalán.

The hole, in the area known as Dolmen Cerro de la Corona, had an opening of around 25cm in diameter and is thought to be around 110 metres deep.

It was created around a month ago for the purpose of water exploration and had a cover that had been removed and was lying nearby.

One of the adults saw the child slip into the hole and he was heard screaming before becoming silent.

The alarm was immediately raised and teams from the fire department, Civil Guard, Local and National Police, emergency health services were all mobilised to the scene. 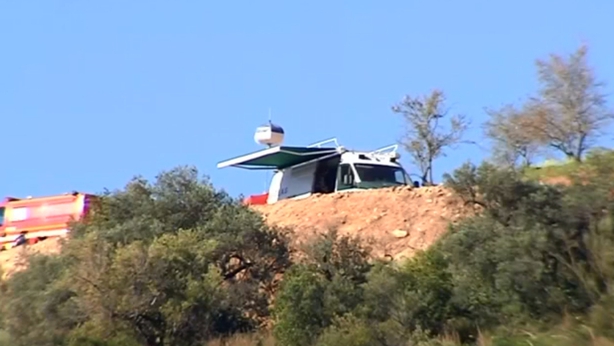 This morning rescuers retrieved a bag of sweets that the boy had been clutching in his hand but the teams had still not been able to locate the child.

A micro-robot with cameras had been lowered to depth of 80 metres but found no trace of the child, although the sweets were found.

Rescue services have found heavy compacted sand layer so they are digging slowly, and they are thinking of other alternatives. 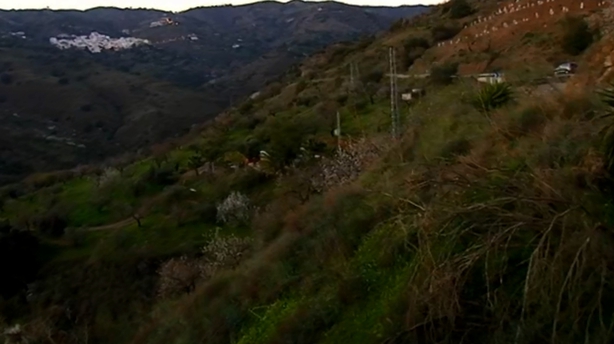 Civil Guard spokesman Bernardo Moltó explained the technical difficulty of the rescue operation where earth from the walls of the well may have been dislodged during the fall and maybe covering the child.

Local newspapers reported that the family had suffered tragedy two years ago when Oliver, the older brother of Yulan, died suddenly of a heart attack aged just three years old.