Bomb disposal experts have defused a World War II bomb in Berlin after evacuating an area in the heart of Berlin including the central train station, a hospital and the Economy Ministry.

The 500kg British bomb was discovered during building work this week, more than seven decades after the end of World War II.

Some 10,000 people were evacuated from 9am local time from buildings within an 800m radius of the bomb while experts performed the delicate operation. 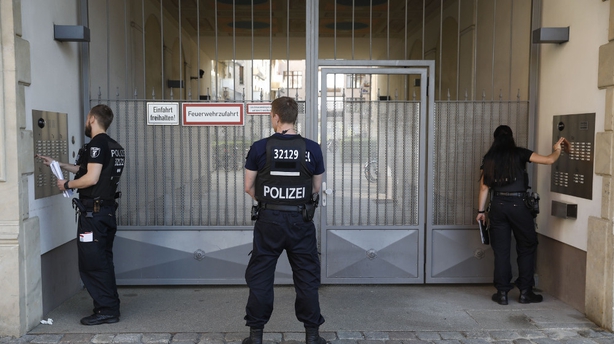 Police posted a video on Twitter showing officers walking up the stairs in an apartment building with the caption: "We're not bringing room service or breakfast in bed but a personal wake-up call ... Residents are being asked to leave their homes due to the bomb from the World War being defused."

They gave the all the clear in the early afternoon and the city began getting back to normal.

Long-distance and local train transport at the central station was disrupted for several hours but police said on Twitter that the station had now re-opened. Bus and tram services also restarted.

The evacuation area included the Natural History Museum, the BND intelligence agency, a clinic of the Charite hospital and an army hospital.

Some roads were closed but were due to gradually reopen. 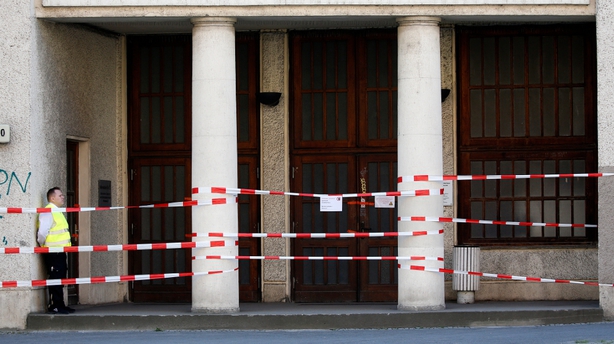 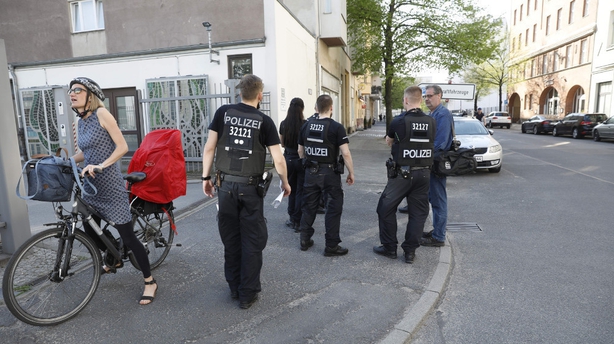 More than seven decades after the end of World War II, Germany still discovers more than 2,000 tonnes of live bombs and munitions every year.

Last year some 60,000 people were evacuated from their homes in Frankfurt after a massive bomb dropped by the RAF was unearthed.