A woman was injured in the face and arms when a letter bomb posted to the International Monetary Fund’s Paris office blew up as she opened it, police said.

The explosion was caused by a homemade device, said the head of the French capital's police force.

"It was something that was fairly homemade," police chief Michel Cadot told reporters.

He said there had been some recent telephone threats but it was not clear if these were linked to the incident at the IMF's offices.

A police source said the woman who opened the letter suffered burns on her face and arms but her life was not in danger.

France, which is in the middle of a presidential campaign ahead of elections in six weeks time, has been hit by attacks by Islamist groups in the last few years that have killed scores of people and the country is still in a state of emergency with army units patrolling the streets of Paris. 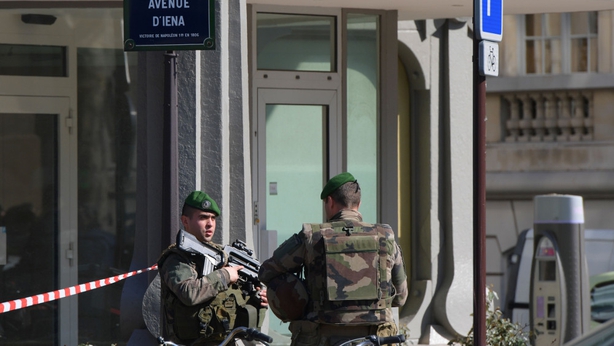 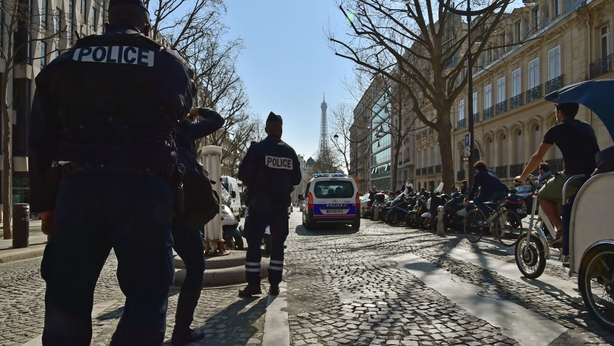 The IMF has been involved in discussions between Greece and its international creditors on disbursing new loans to Athens under a bailout programme.

President Francois Hollande said French authorities would do all they could to find those responsible.

IMF chief Christine Lagarde condemned the explosion as "a cowardly act of violence."

"I ... reaffirm the IMF's resolve to continue our work in line with our mandate. We are working closely with the French authorities to investigate this incident and ensure the safety of our staff," she said.