The stakes in the fight against global warming are higher than ever, the UN's climate science chief has said as nearly 200 nations met to finalise a report on climate impacts.

"The need for the Working Group 2 report has never been greater because the stakes have never been higher," Intergovernmental Panel on Climate Change (IPCC) Chair Hoesung Lee said in a live videocast.

Just in the last year, the world has seen a cascade of unprecedented floods, heatwaves and wildfires across four continents.

All these impacts will accelerate in the coming decades even if the carbon pollution driving climate change is rapidly brought to heel, the IPCC report is likely to warn.

A crucial, 40-page Summary for Policymakers - distilling underlying chapters totalling thousands of pages, and reviewed line-by-line - is to be made public on 28 February.

"This is a real moment of reckoning," said Rachel Cleetus, climate and energy policy director at the Union of Concerned Scientists.

"This not just more scientific projections about the future," she told AFP ahead the two-week plenary. This is about extreme events and slow-onset disasters that people are experiencing right now."

The report will also underscore the urgent need for "adaptation" - climate-speak which means preparing for devastating consequences that can no longer be avoided, according to an early draft seen by AFP in 2021.

In some cases this means that adapting to intolerably hot days, flash flooding and storm surges has become a matter of life and death. 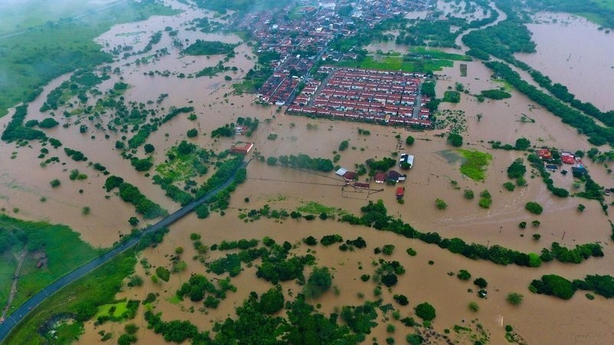 "The growth in climate impacts is far outpacing our efforts to adapt to them," said Inger Andersen, head of the UN Environment Programme, noting that climate change threatens to become a major driver of species loss.

IPCC assessments - this will be the sixth since 1990 - are divided into three sections, each with its own volunteer "working group" of hundreds of scientists.

In August 2021, the first installment on physical science found that global heating is virtually certain to pass 1.5 degrees Celsius (2.7F), probably within a decade.

Earth's surface has warmed 1.1C since the 19th century.

"We have been doping the atmosphere with fossil fuels," World Meteorological Organization chief Petteri Taalas said, comparing the result to the "enhanced performance" of Olympic athletes who used banned substances.

The 2015 Paris deal calls for capping global warming at "well below" 2C, and ideally 1.5C.

This report is sure to reinforce this more ambitious goal.

It will likewise underscore that vulnerability to extreme weather events - even when they are made worse by global warming - can be reduced by better planning and preparation, according to the draft seen by AFP.

This is not only true in the developing world, noted Imperial College professor Friederike Otto, pointing to massive flooding in Germany last year that killed scores and caused billions in damage. 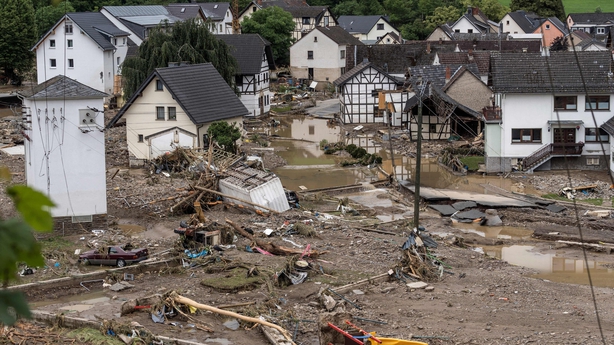 "Even without global warming there would have been a huge rainfall event in a densely populated geography where the rivers flood very easily," said Prof Otto, a pioneer in the science of quantifying the extent to which climate change makes extreme weather events more likely or intense.

The report will zero in on how climate change is widening already yawning gaps in inequality, both between regions and within nations.

The simple fact is that the people least responsible for climate change are the ones suffering the most from its impacts.

Some of them - such as the melting of permafrost housing twice as much carbon as in the atmosphere - could fuel global warming all on their own. "There is a finite set of choices we can make that would move us productively into the future," said Clark University professor Edward Carr, a lead author of one of the report's chapters.

"Every day we wait and delay, some of those choices get harder or go away."