The Intergovernmental Panel for Climate Change delivered the most comprehensive scientific overview yet of the links between the land we live off and global warming.

Here are some key findings: 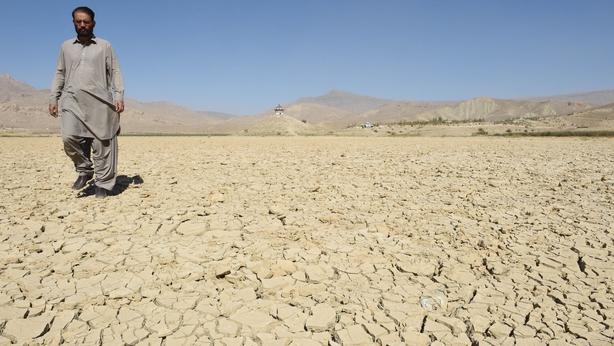 The report was compiled by more than 100 climate and land use scientists, drawing on thousands of data sets.

It depicts a world ravaged by humankind's insatiable appetite for food and natural resources.

Human activity is now imprinted on more than 70% of all ice-free land on Earth - agriculture uses 70% of the planet's freshwater.

At the same time, human activity is expanding the world's deserts, with the area of dry land experiencing drought increasing around 1% each year.

Land, with its soil, vegetation and ability to reflect much of the Sun's heat, sucked up as much as 29% of mankind's CO2 emissions in the decade to 2016.

But as temperatures rise across the globe, there are fears that absorption rate will slow.

Land is also a source of greenhouse gases, with agriculture, forestry and other activities accounting for 23% of total net man-made emissions.

The IPCC sprung to global attention in 2018 with its assessment on how to limit global warming to 1.5C, as aimed for in the Paris climate deal.

It spelled out the need for drastic greenhouse gas emissions cuts achieved partly by a near-immediate fall in fossil fuel consumption.

Earth's surface has already heated 1C since pre-industrial times, but temperatures on land rise faster than in the ocean.

It highlighted an increased risk of crop vulnerability, land degradation and extreme weather events exacerbated by climate change, with women, children and the elderly at most immediate risk.

It also warned that the risk of food insecurity would go from "high" under 1.5C of warming, to "very high" under 2C. 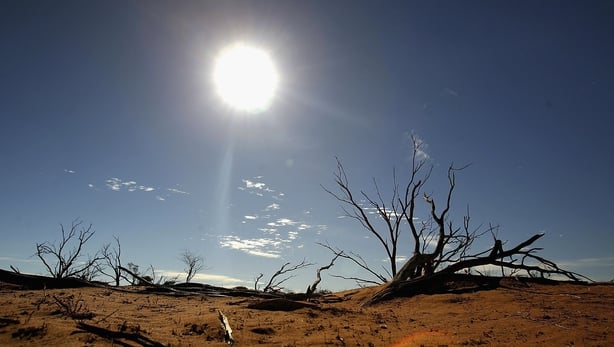 Between 25-30% of all food produced is currently lost or wasted.

This waste comes amid an epoch of vastly heightened meat and fat consumption in wealthy nations, and indeed global per capita food calories have increased around one third since 1961.

Two billion adults are classified as overweight or obese, while at least 820 million people go to bed hungry every night.

The report looks at ways that humanity can use land to combat climate change. It stresses the value of maintaining and even restoring forests to suck carbon from the atmosphere.

In addition, it runs the rule over bioenergy schemes, including as yet untested systems that use biomass to sequester greenhouse gases, and later get burned for energy as an alternative to fossil fuels.

But the area of land needed to keep to a 1.5-C limit varies in projections depending on global consumption patterns in the decades to come.

Even under a low-consumption trajectory, where populations rise slower than anticipated in a less resource-intensive world, a "high risk" of food insecurity occurs in the IPCC models at warming between 2.5-3.5C. 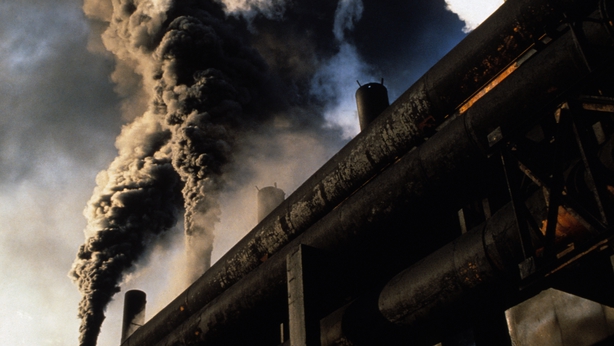 For a world on its current consumption path, that happens at just 1.3C.

The report warns that land given over to bioenergy at the scale required to scrub out global missions, could "increase risks for desertification, land degradation, food security and sustainable development".