Ireland will fall short of 2020 EU renewable energy targets, according to a report from the Sustainable Energy Authority of Ireland.

The forecast is contained in a report from the Sustainable Energy Authority of Ireland, which predicts that 13% of the country's energy will be derived from renewable sources next year - three percentage points short of Ireland's European target of 16%.

Ireland's over-reliance on non-renewable heating has been blamed as a major contributory factor.

The report, which is published every year, gives an idea of how Ireland is progressing, as it seeks to achieve 2030 and 2050 emissions targets.

What it finds is that those targets are still achievable, but only if radical reductions are delivered - such as reductions similar in scale to the 1.8% drop in carbon emission last year.

The report says this would have to be repeated year on year.

However, last year's reduction was largely due to a three month outage at the coal-burning Moneypoint power station in Co Clare, which is now back up and running.

Separately, the European Climate Foundation has assessed Ireland's draft National Energy and Climate Plan and awarded the country a score of 38 out of 100.

Spain was the best performing country at 52 out of 100. 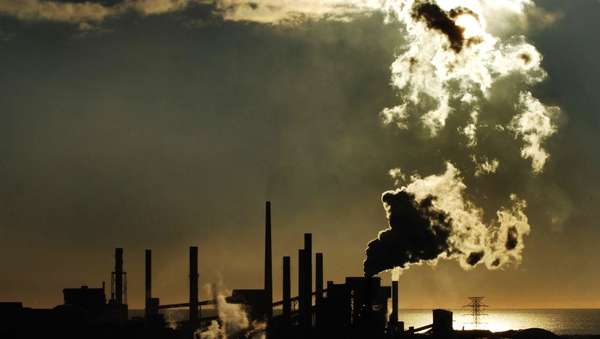 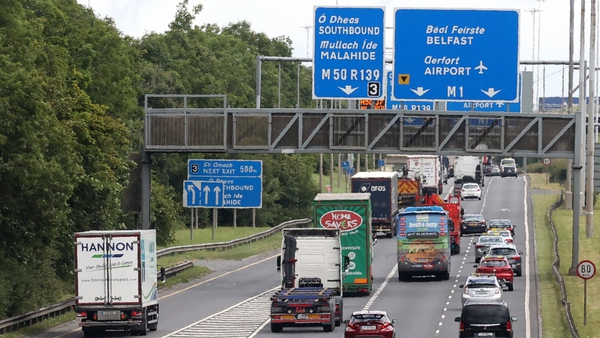 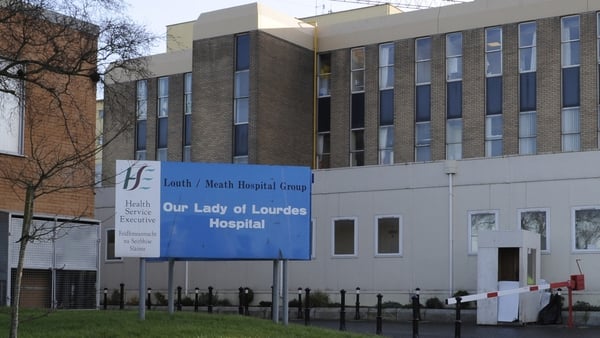