A new report from Teagasc about sustainability on Irish farms has found an average of 5.1 tonnes of greenhouse gases are emitted for every hectare of land farmed in Ireland.

Within that, 4.8 tonnes of greenhouse gas was directly attributable to agricultural activities. The remaining 0.3 tonnes was emitted as a result of the energy used in farming.

Teagasc also found that when the smallest farms are excluded (those producing less than €8,000 of output per year) the average working farm in Ireland was responsible for 204 tonnes of greenhouse gas emissions in 2017.

That represented an increase of 6.25% compared with 2012 driven with the expansion of the dairy herd being the main factor behind the increase.

That means the average greenhouse gas emissions per farm is equivalent to the national emissions of 16 people.

A total of more than 93,000 farms are represented by the Teagasc farm sustainability report.

Today's report makes it clear however, that all farms are not the same when it comes to emissions.

The report also reveals that average greenhouse gas emissions from dairy farms have grown by almost 18% since 2012 as herds and farm sizes have grown.

The report also illustrates a large income gap between dairy farms and other farm types in Ireland, which has accelerated with the growth in Irish milk production in recent years.

Commenting on the release of the report Teagasc Director Professor Gerry Boyle said that the breadth of detail now available in the Teagasc Sustainability Report means that the report is an exemplar for other organisations to follow internationally.

The full report can be viewed here. 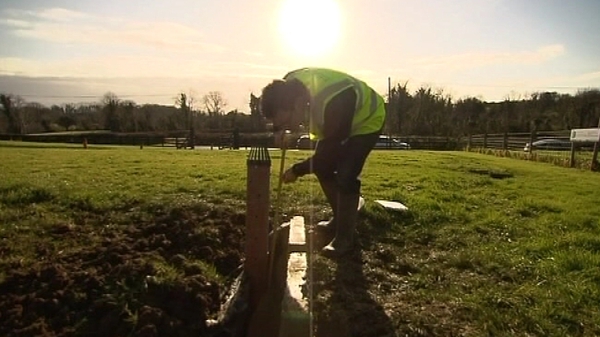