A new UN report warns of the unprecedented changes needed by society to keep global temperatures from rising more than 1.5C above pre-industrial levels. Here is what you need to know.

What is significant about 1.5C of warming?
While warming of 2C above pre-industrial levels has widely been thought of as the threshold beyond which dangerous climate change will occur, vulnerable countries such as low-lying island states warn rises above 1.5C will threaten their survival.

Their concerns meant a pledge to pursue efforts to limit temperature rises to 1.5C was included - after tough negotiations - alongside the commitment to keep them "well below" 2C in the global Paris climate agreement in 2015.

So why this report?
When the target was put into the Paris Agreement, relatively little was known about the climate risks that would be avoided in a 1.5C warmer world compared with a 2C warmer world, or about the action needed to limit temperature rises to that level.

So the UN's Intergovernmental Panel on Climate Change (IPCC) was tasked with providing the answers.

What does the report say?
It warns the world is well off track to keep to the 1.5C limit.

Even with the promises countries have made as part of the Paris Agreement to cut the greenhouse gas emissions that cause global warming, the world is set to breach the 1.5C threshold by around 2040.

Based on those promises, we are heading for 3C by 2100 and even warmer after that. 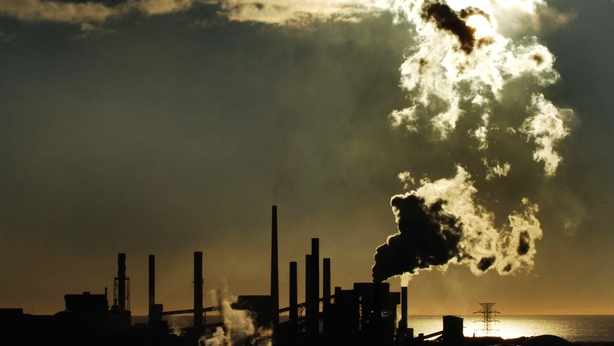 As more greenhouse gases lead to more warming, stabilising the planet's temperature at any level will require emissions to fall to zero overall.

To keep temperatures from rising to more than 1.5C in the long term, countries need to cut carbon emissions by 45% by 2030 and to net zero by 2050, with steep cuts in other greenhouse gases such as methane.

Methods to take excess carbon out of the atmosphere will also be needed.

How can all that be done?
Well, it will require rapid, far-reaching and unprecedented change across the whole of society, according to the report.

Renewables would have to supply 70% to 85% of electricity in 2050, there would be a small role for gas power with technology that captured and stored its carbon, while coal would be virtually non-existent.

The feasibility of solar, wind and battery storage has improved significantly in recent years, which could signal the system is transforming, the report says.

But it is not just electricity: transport, buildings and industry would have to become significantly cleaner.

Taking excess carbon from the atmosphere requires measures such as planting new forests or, more controversially, burning plant material for energy and capturing the carbon to store underground, which is known as "BECCS".

Millions of square kilometres would need to be turned into forest or used for growing renewable energy crops, which could undermine food production. 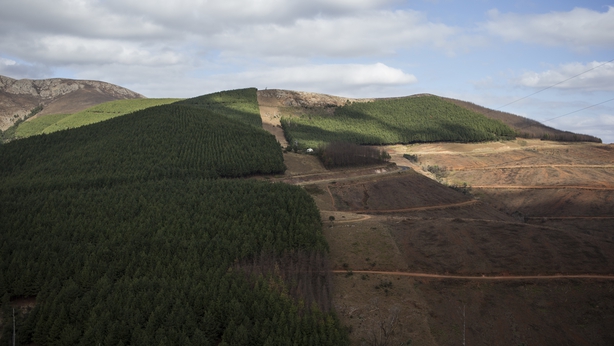 Why make all that effort for 0.5C?
The report says a 2C rise will lead to more heatwaves and extreme rainstorms, more people facing water shortages and drought, greater economic losses and lower yields for major crops than 1.5C.

Sea level rises would be 10cm lower with a 1.5C temperature rise compared to 2C by the end of the century.

While coral reefs could decline 70% to 90% with 1.5C of warming, virtually all the world's reefs would be lost at 2C, while far more creatures and plants across the world face losing a large part of their range.

The Arctic is likely to be ice-free in summer around once a century at 1.5C but at least once a decade if warming climbs to 2C.

How has this report been drawn up?
The IPCC does not do any of its own research, so the report draws on more than 6,000 research papers to reach its conclusions.

The report's authors and representatives of 195 governments, which are members of the IPCC, have then met to finalise the "summary for policymakers" report, which involves agreeing it line-by-line.

The aim is to make the report as clear as possible while still scientifically robust and to ensure that everybody is behind the document.