It will be another 24 hours before the fine threads of the council election tapestry will be seen.

But already there is an early outline beginning to emerge.

Fianna Fáil looks on course to remain the biggest party in local government according to tallies.

Party headquarters are this evening parsing the figures and believe the final outcome could be somewhere above the 25% support mark.

In particular, the party feels there are possible successes on the way in Dublin in areas such as Finglas, Donaghmede and Tallaght.

Fine Gael too believes it can improve on the 235 seats it won five years ago.

There are likely gains in Cork city and county, Tipperary, Dublin and Meath.

In Thurles, the party's candidate Peter Ryan could become the town's first Fine Gael Councillor since Michael Lowry left the party in the 1990s.

Sinn Féin had 159 councillors elected in 2014, but the party seems certain to lose seats today, including ones in Dublin City.

The Greens will make the most progress over the next day or two.

The REDC exit poll for RTÉ and TG4 indicates the party is on 9% support nationally and at 18% in Dublin.

The Greens currently have 12 councillors but more than 30 of its candidates look like getting elected this time.

Labour insists it can hold its seats despite the party's support base appearing to remain static in these elections.

But there may be a return of at least some Labour councillors in Waterford and Cork, according to tallies.

The Social Democrats could be in contention to win up to 20 seats in this their first local elections.

It will take longer to determine how many independent councillors will be elected, but with an estimated 16% support, that group looks set to remain a dominant force in local government. 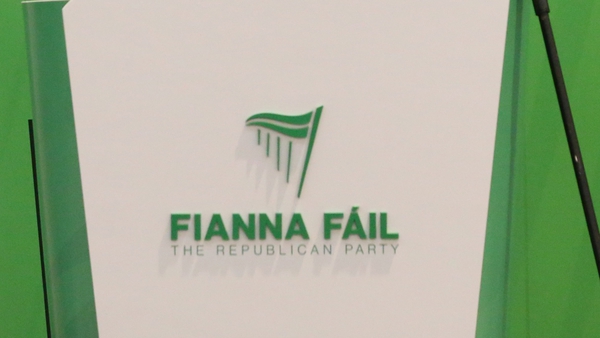 FF was 'too close' to the last government, review finds

Taoiseach 'has confidence' in Minister Coveney 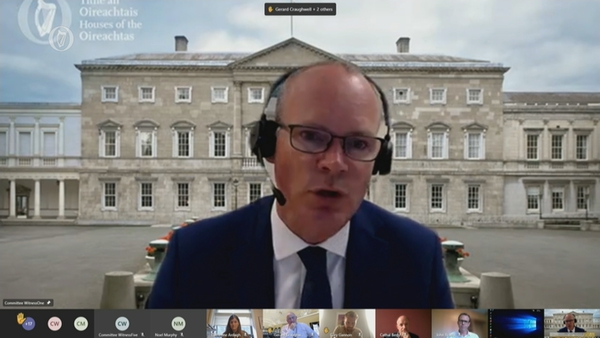 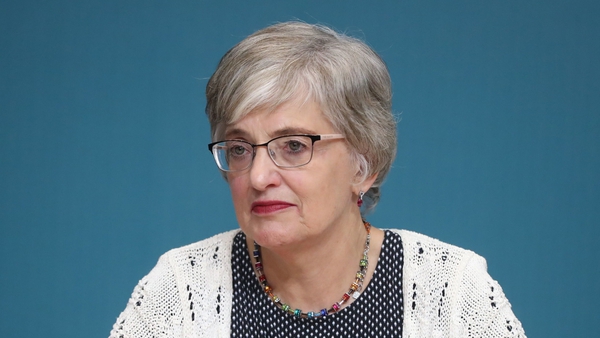 Govt aiming to end almost all restrictions by 22 Oct