How do voters vote? What makes a particular voter choose a particular candidate and put a number 1, number 2 or number 3 on the ballot paper next to their name?

In many cases, that decision is made following a rigorous analysis of a candidate's track record, or policy positions. In other cases, it's because they belong to a particular party, and the decision is as much tribal as anything else.

In other cases, it's as simple as this: "The candidate asked for my vote!"

Can it be that simple? Well, in many cases, yes. If you are going to put yourself before the electorate, the least you can do is ask. Not by popping a leaflet in a letterbox or appearing on a local radio show station. But by getting out there, going door-to-door, meeting people, listening, and simply asking. 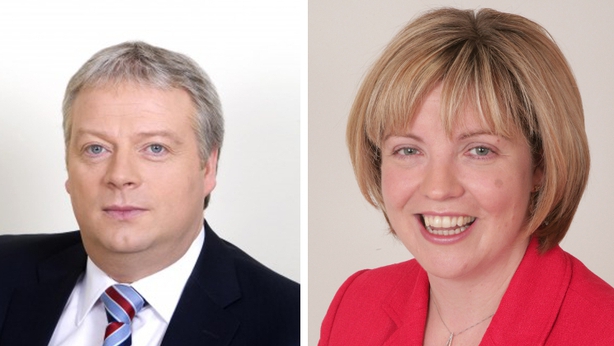 In some cases, it can be a harrowing experience, as you will hear from two of our guests on this podcast. Sean Connick and Mary Coughlan were both members of the Fianna Fáil government that was roundly trounced in 2011, following the collapse of the economy. The 2011 canvas was a long, arduous and painful experience.

And yet, when you ask most politicians, they'll tell you that they love the canvas; pressing the flesh, hearing local issues.

Cormac O'hEadhra is your MC. 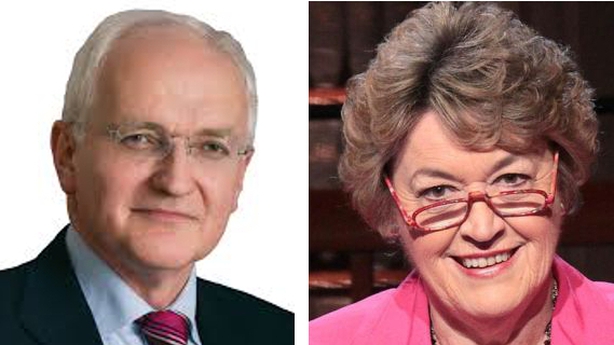 Listen up. This one is good fun!