Depending on who you listen to, the "media" is either a tool of the ruling parties, or a subversive force, focused only on destroying the government of the day, however that government is made up.

For all its faults, the "media" is far from a homogenous beast. It has probably always been a bit more diverse than generally acknowledged, but in the digital age, the potential for diversity is greater than ever.

One way or another, we have rules governing all of our media outlets. From libel laws, covering all branches of the media, to laws which are specific to what might be termed "legacy media", television, radio and print.

Casting a cold eye on the media beast, Bryan Dobson is joined by Press Ombudsman Peter Feeney, Head of Compliance at the Broadcasting Authority of Ireland Aoife Clabby and by Prof of Communications at DCU Kevin Rafter. 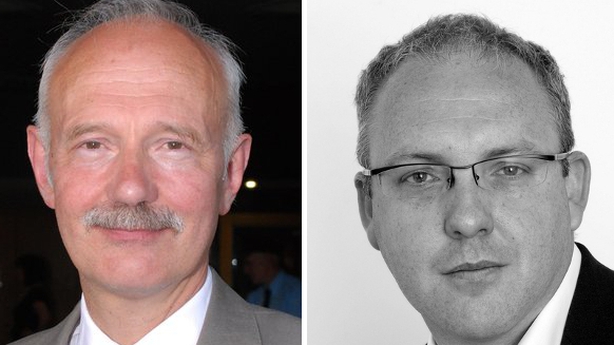