Manifesto. It might derive from the Italian word "manifestare", meaning to "make public", but how many members of the public actually read them?

Well, maybe you should. They are important documents, if you want to know who you are actually voting for and why! As one commentator observed, if an election campaign is like a great seduction, the manifesto is its "love letter".

Manifestoes are designed to tell you where your potential governing party, or candidate, stands on key areas of social policy: health, education, taxation, finance, foreign policy, and so on. But how are they written? In a large political party, with membership in the thousands, who decides how a particular policy is to be articulated to the public?

And, crucially, in an era of permanent coalition government, where compromise is both essential and inevitable, who decides which policies can be dumped and which are the so-called "red line" issues? 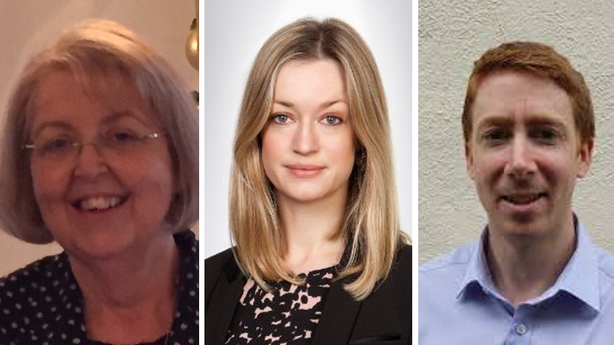 Angela Edghill and Jean O'Mahony have written a few of these documents in their time, for Fine Gael and Labour, respectively. And from the University of Limerick, Rory Costello has dissected a few! Have a listen to what they have to say, in the company of Mary Wilson.