Welcome to RTÉ's podcast guide to how general elections are conducted in Ireland.

In this series, we take an informed but light-hearted look at all of the issues that feed into the running of Irish general elections.

These range from how our electoral system works, to the role of the media and campaign financing, right through to what happens "on the doorsteps", as politicians go on the canvas trail.

In the company of Ireland's foremost news and current affairs presenters, we hope to demystify some of the terminology you routinely hear during the electoral cycle, while answering some essential questions about our democratic process.

Why do we have "proportional representation" and how does it work in practice?

Why do some constituencies have three representatives in Dáil Éireann, while others have four or five?

How much does it cost to run a general election campaign? What are the rules governing campaign finance?

How are opinion polls formed, and what is this "margin of error" that people refer to?

Why is there so little female representation? And what can we do about it?

What do "Tallymen" do, and why does it take so long to get final results, after election day itself?

Do manifestos matter?  And how, in practical terms, are governments formed?

In each podcast, you will hear some of Ireland's leading experts in each of the fields covered.

The Irish democratic process belongs to all of us, individually and collectively. It is something we should never take for granted, something which needs to be engaged with and valued by the maximum number of citizens.

We hope you enjoy our audio handbook on the way our democratic process works. And if, having listened, you are encouraged to become more actively involved, we will take it as a job well done.

Series producer is Olan McGowan. Olan is a producer with RTÉ Radio 1, a veteran of diverse shows, including Mooney Goes Wild, the Dave Fanning show, and 5-7 Live. 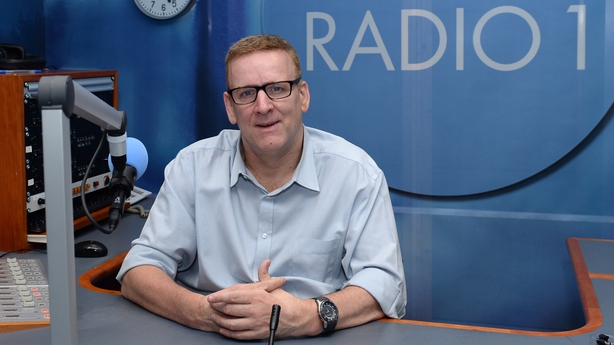