Across the world, there are as many systems of democracy as there are democratic countries. Each system has its merits, each has its drawbacks.

But to quote Winston Churchill: "No one pre­tends that democ­racy is per­fect or all-wise. Indeed it has been said that democ­racy is the worst form of gov­ern­ment except for all those other forms that have been tried from time to time..."

Our own particular form of democracy is called Proportional Representation, and it revolves around the notion of the "single transferable vote".

It is a straightforward concept, in many ways, designed to ensure that a political party's share of the overall vote is broadly reflected by their representation in parliament.

It is the implementation that can get a little tricky.

In this podcast, we give a broad overview of how the Irish electoral system works, and we explore some of the entertaining quirks it throws up from time to time.

Host Aine Lawlor is joined by Jennifer Kavanagh, from Waterford Institute of Technology, who is an authority on Irish election law, and by barrister and former Fianna Fáil strategist Noel Whelan. 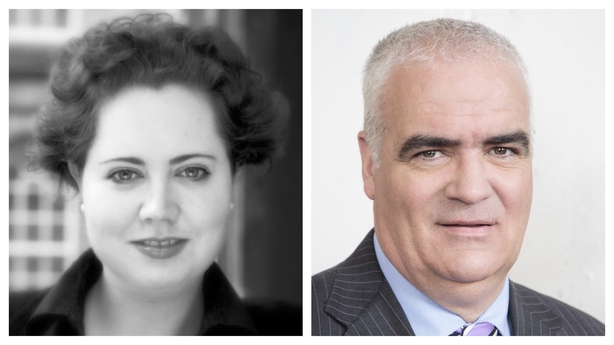