What next for water charges?

After comments from Fine Gael's Simon Coveney on RTÉ's Prime Time seemed to suggest that water charges could be shelved, what does the future hold for Irish Water?

Also speaking on Morning Ireland, Bríd Smith of the AAA-PBP, who was elected in Dublin South Central, said money to disband Irish Water could be gotten "from big corporations and high earners".

Shane Ross of the Independent Alliance told Morning Ireland that people would be "utterly foolish" to pay their Irish Water bills now.

On the same programme, Shane Ross also said that "anything to do with NAMA" should come back before the Public Accounts Committee. Mr Ross described the issue as "shameful" and a "very murky business".

The recount in the Longford-Westmeath constituency has resumed. RTÉ's Shane MacGabhann spoke to Morning Ireland to bring us the early news from the count centre in Keenagh.

Following reports of a serious setback for the Dublin plan to build modular homes to house the homeless, Pat Doyle of the Peter McVerry Trust spoke to RTÉ's Morning Ireland.

Just 22 have been built so far in the Ballymun area of Dublin, but the Irish Times has reported that tenders for so-called modular homes have been cancelled. 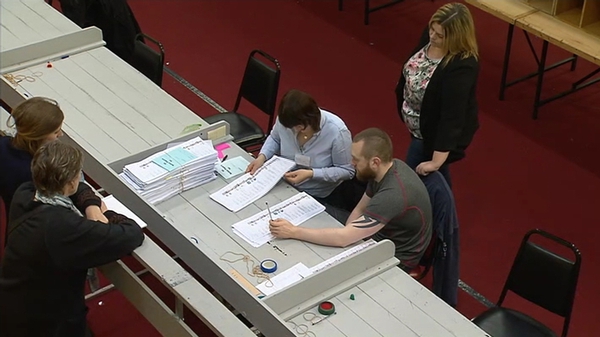