Roisin Duffy reports for RTÉ's News At One from today's campaign trail as the various party leaders try to get their ducks in a row before tonight's debate.

The letter is from a number of business people who are concerned that the upcoming election could lead to "political instability" and a lack of job creation.

War of the leaflets

Luas talks must remain on track

On the campaign trail with Greens' leader Eamon Ryan

Cian can be reached at electionmood@rte.ie.

A day in the election life with Shane Ross

The Independent Alliance was formed by five independent TDs last year, and is running 21 candidates in 18 constituencies. 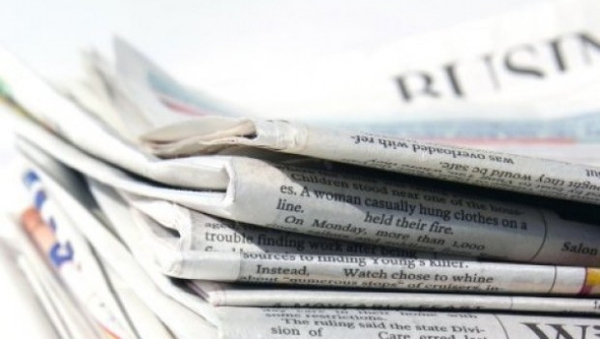 Front pages: Race to be Taoiseach in home stretch